Esha Gupta is one of the most beautiful and talented actresses out there. Esha had made her bollywood debut with the film Jannat 2, that fetched her a nomination for the Filmfare Award for Best Female Debut.

Currently, Esha is working on several projects which are under production. In addition to all this, Esha is also very active on social media. Esha has over 4.3 million followers on Instagram alone.

In her recent post, Esha has shared few photos of herself in denim outfit. Check out the photos: 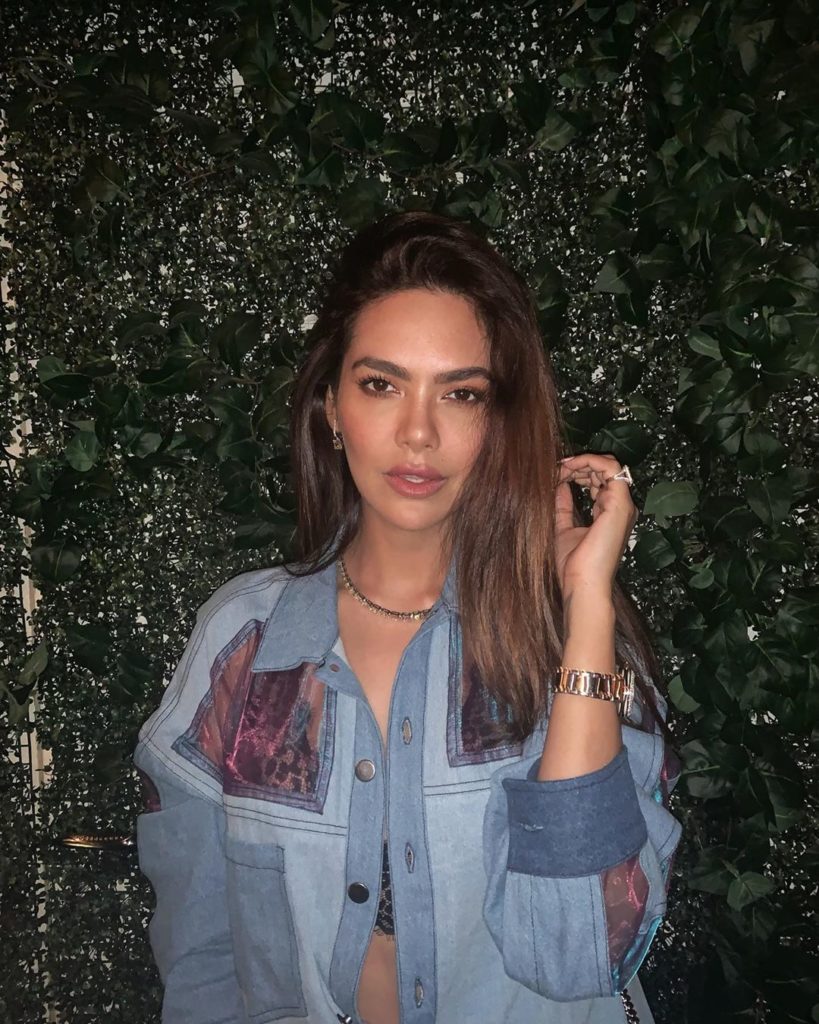 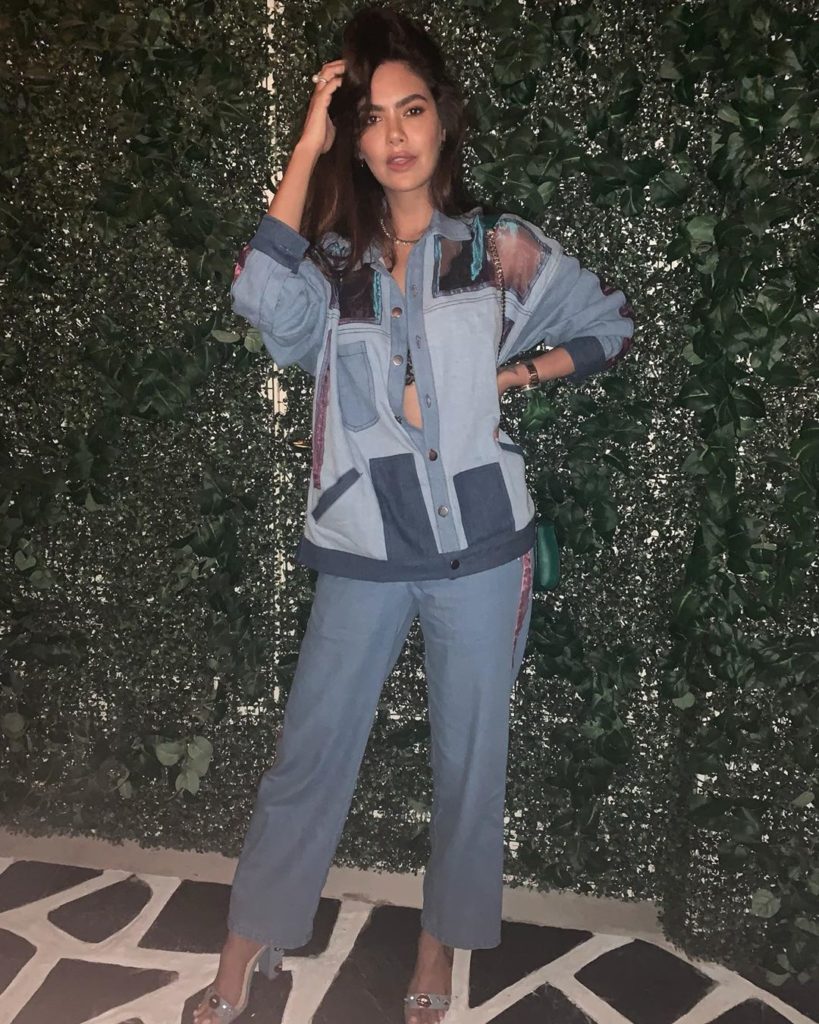 Esha had also recently shared this cute picture of herself ‘teasing’ with an ice-cream in her hand.

On the work front, Esha was last seen in the film One Day: Justice Delivered. It was a crime thriller film produced by Ketan Patel and Swati Singh, written by Alaukik Rahi and directed by Ashok Nanda. The film stars Anupam Kher, Esha Gupta, Kumud Mishra, and Anusmriti Sarkar.

Esha is also part of Hera Pheri 3. The first film is directed by Priyadarshan and it stars Akshay Kumar, Sunil Shetty and Paresh Rawal in the lead roles.