The Indian Wire » Entertainment » Explained: Why Indian Cinema lacks behind in the Sci-Fi genre?

There are a variety of genres Indian Cinema has mastered itself in, especially our regional cinema. While the mainstream has lacked the authenticity of true storytelling, the regional cinema has come across as the orator of some great and relatable stories be its family dramas, romance, thrillers, coming of age dramas, and many more of these genres which have been represented at various international film festivals too. I would say that we are getting on pretty equal terms when it comes to the genre of thriller movies.

But have you ever questioned the reason why we are lacking behind when it comes to science fiction movies? Sci-Fi stories are quite interesting as it aims to explore unhidden sides of the universe and viewers are always intrigued with such stories. And it is not that we haven’t tried our hands in science fiction but to be honest none of them were impressive. We tried to figure out the reasons behind the failure of these stories. Take a look: 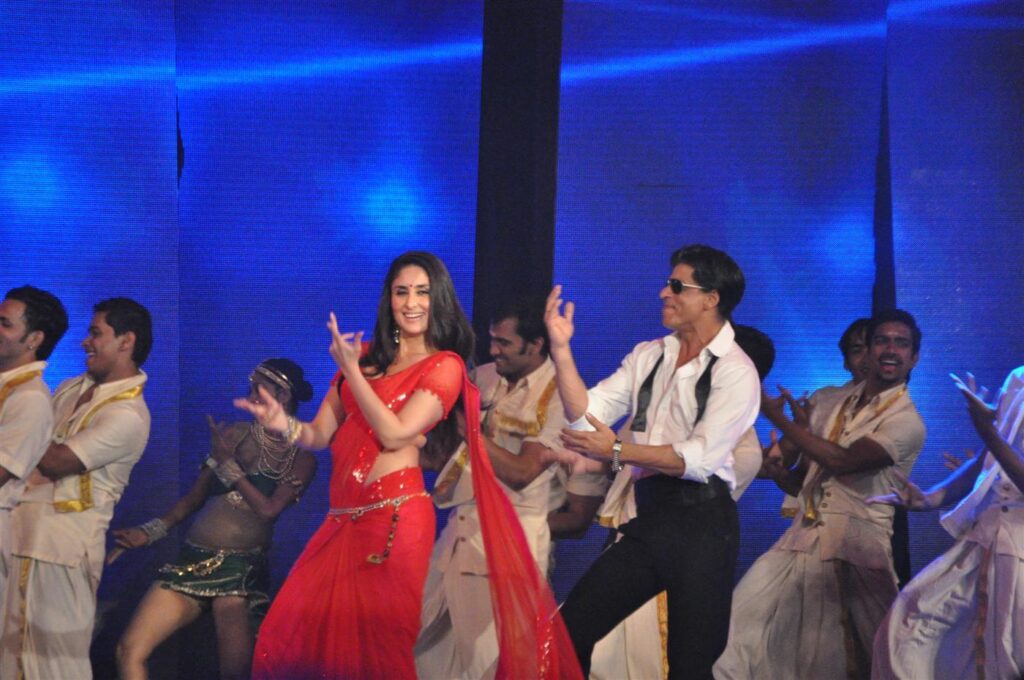 Most of the science fiction movies India has ever made are below the mark because these stories are more on the lines of ‘Love story in a Sci-fi setting’ which is one of the examples of diverging from the main theme certainly being an example of bad filmmaking. If you look at the best sci-fi films around the world then you will notice that Romance is on a backseat. Even if the story has some romance in it, it doesn’t exceed the main theme of science. For instance, Ra. One claimed to be a sci-fi film but it was more of a love story.

The Koi Mil Gaya and Krrish series though talked about superheroes and supervillains but were also filled with unnecessary love angles. The Aamir Khan starrer PK was close to being an alien fantasy but not a decent take on science fiction. Enthiran (Robot) was like a love story of a Robo machine. 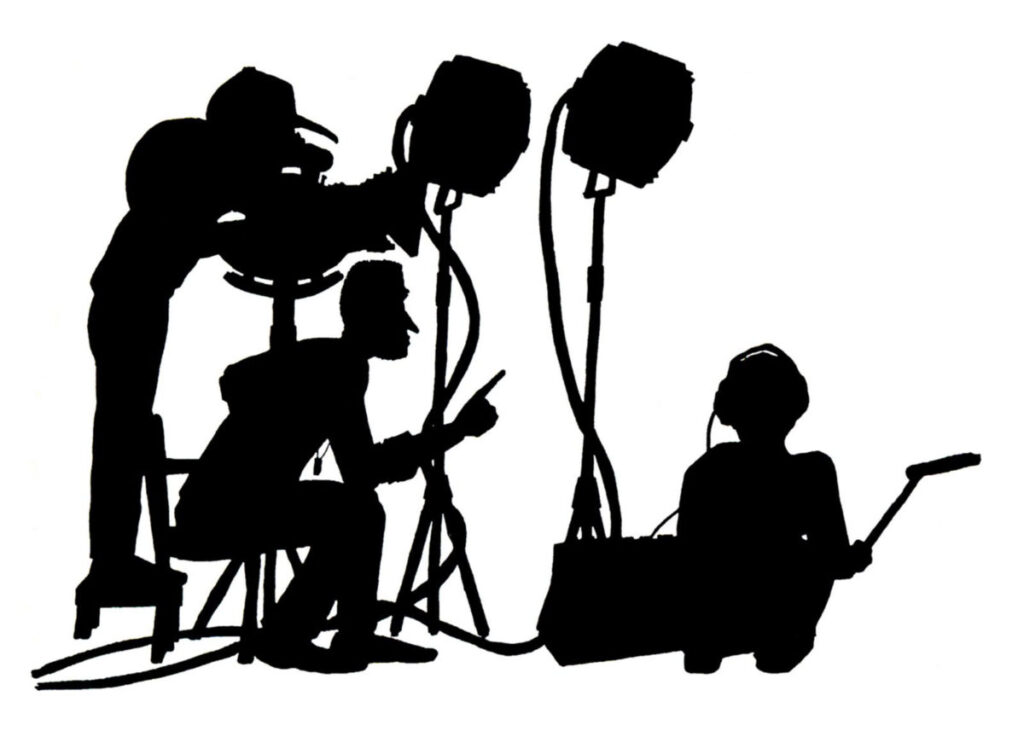 Many times a writer comes up with an interesting science fiction story and his story just remains on a piece of paper as there’s no production house who believes in his story as they only want big actors indirectly they are just there for business not for the sake of art. And so many production houses need to change their stereotypic views of Indian audiences as they feel that audiences won’t understand or won’t pay for science fiction stories which is why a lot of stories just remain stored on a paper or either the writer chooses to publish it as a book. 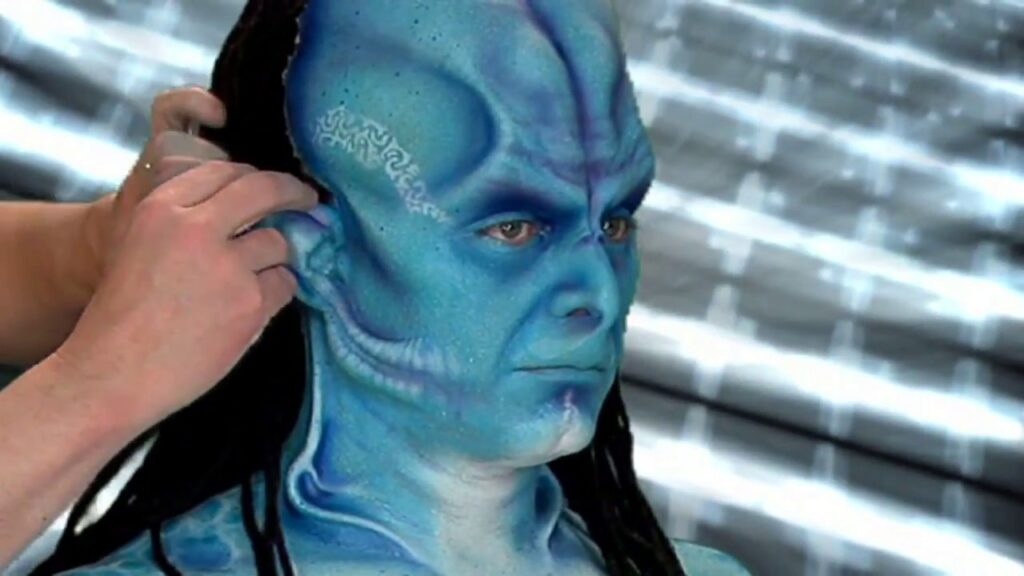 Vfx and Sfx are an important part of any science fiction film as they act as a virtual studio for these studios and the technology is not available in the country on a greater level. Though we have many emerging companies, they are yet to get close to the world of cinema. This technology is quite costly and hence many companies of Hollywood charge an amount of share in the film’s profit as the share.

Overall, we need good production houses who can invest in promising art and stories. Let’s hope for the good news someday.

So, those were the few reasons we feel for the lack of science fiction in Indian Cinema. Share your views and stay tuned to The Indian Wire for more such articles.