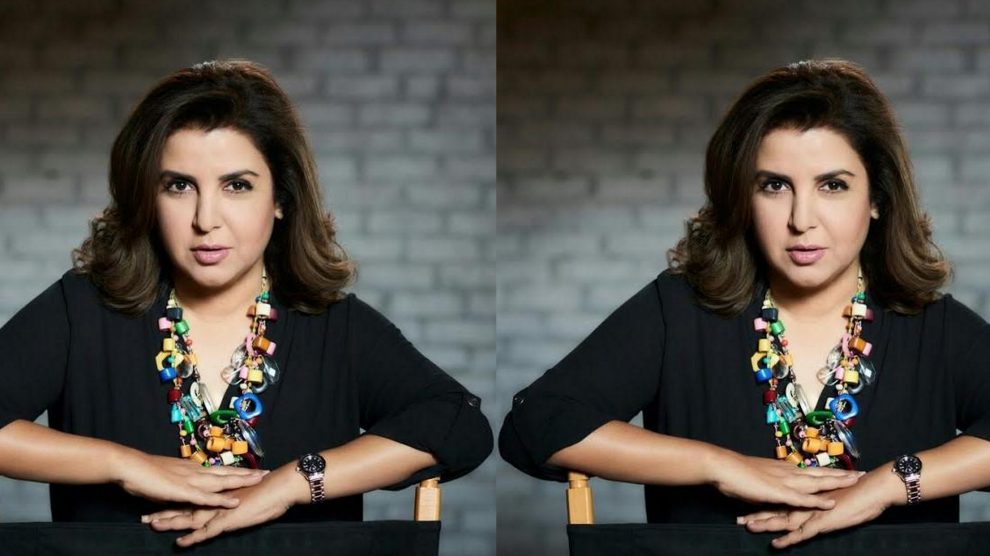 An Indian film director and a Choreographer Farah Khan say that Bollywood's superstar Shah Rukh Khan is her muse.

Indian film director and Choreographer, Farah Khan says that Shah Rukh Khan is her muse. Farah believes that whenever the two work together for a film, they both create a magic. Farah is very well known for directing the movies like ‘Main Hoon Na’, ‘Om Shanti Om’, ‘Happy New Year’ and many more.

Farah says that she shares a very good bond with an actor Shah Rukh Khan and she is very comfortable working with him and she feels that Shah Rukh is her muse. She enjoys shooting with the actor and she believes that together both of them creates magic on-screen.

She shares a comfort level with the actor and they both enjoy the process of filmmaking. She feels making a movie is the most enjoyable process and she still remember the first time when Shah Rukh did the first movie with her. Farah said to King Khan that she will follow him wherever he’ll go because their relationship is for a life.

Currently, she has been seen hosting a Star Plus show titled ‘Lip Sing Battle’, which is an Indian adaptation of the successful international show with a titled ‘Lip Sync Battle’. Each episode of the show features two celebrities and they come as a face-to-face competition as they are pitted against each other in a competition of winning by their abilities to lip-sync songs.

SS Rajamouli : Not disappointed on ‘Baahubali’ missing out Oscar entry!
Anurag Basu : I will definitely work with Ranbir Kapoor again!