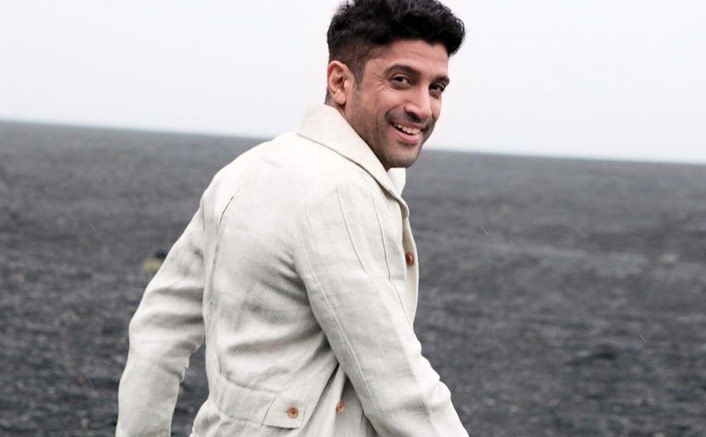 On 17 December, Akhtar had written on his Twitter account, urging his fans to gather on 19th for protest. He also posted a picture with it that had details about the recently passed law.

Akhtar was joined by his girlfriend Shibani Dandekar. The protesters gathered at the venue and shouted slogans like ‘dictatorship will not go’ against Prime Minister Narendra Modi and Union Home Minister Amit Shah.

The protest took a sharp turn after several students of Jamia Milia Islamia University in Delhi were beaten by the authorities on 15th December. Videos of cops shooting tear gases inside the library and beating the students went viral.

On 19 December, the internet was shutdown and section-144 (which prohibits public gathering) was imposed at various parts of the Delhi-NCR region. A Simple Murder Review: Zeeshan Ayyub steals the show but some subplots needed to be avoided