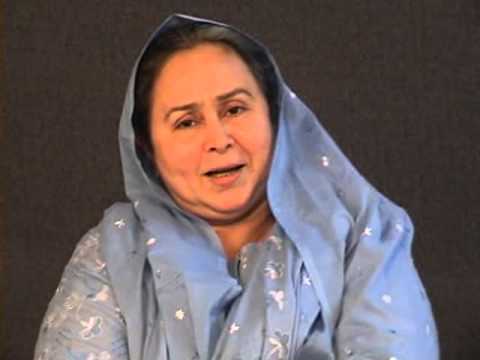 Mumbai, May 22 (IANS) Actress Farida Dadi has been roped in for a role in the television show “Jijaji Chhat Per Hain”.

She will play Amma, mother to Murari’s character in the Sony SAB show. Her episodes will go on air from May 27.

The character she essays is described as a total package of naughtiness, irritation, strong headedness and as someone who wants things to be done her way.

On her role, Farida Dadi said in a statement: “I was really excited when approached for this role as she is going to be the turning point of the show. A lot of things are going to change hereafter and the audience is going to have a lot of fun witnessing the same.

“This role is an interesting one for me as I was supposed to speak in proper Delhi accent, which is different for me. I am enjoying being a part of the ‘Jijaji Chhat Per Hain’ team as everyone is really supportive and hard working.”