Fatima Sana Shaikh is one of the most talented and promising young talent in film industry currently. Fatima had started her career with a powerful role in the film ‘Dangal.’

Fatima Sana Shaikh, along with her busy on-screen schedule is also very active on social media. On Instagram alone, Fatima has over 2 million followers. Fatima also makes sure that she shares photos and videos of herself regularly for her fans.

In her recent post, Fatima shared few cute pictures of herself playing with a puppy. 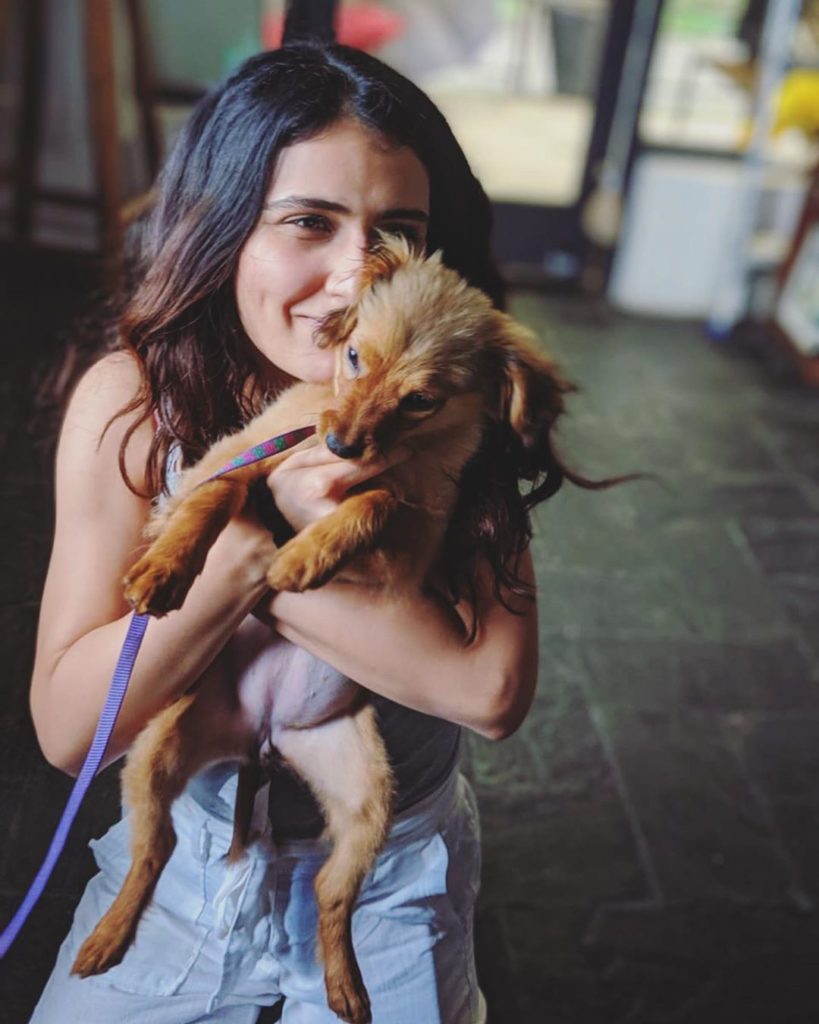 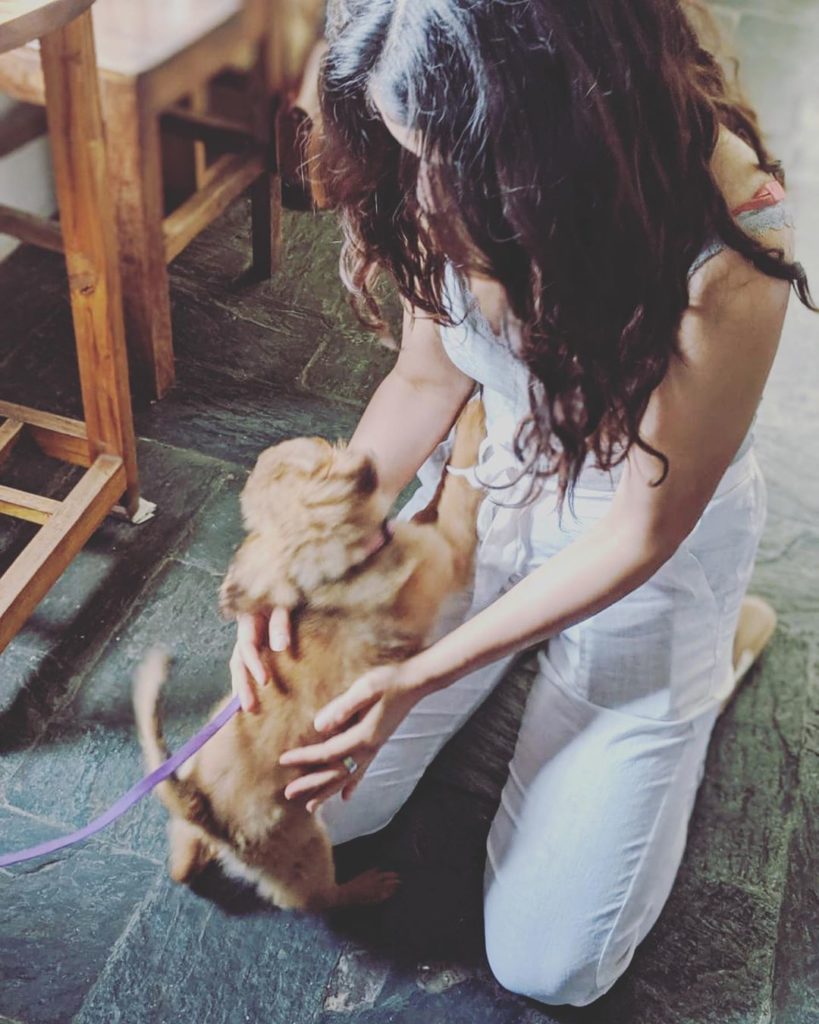 Fatima had also recently shared these beautiful pictures of herself from some trip.

On the work front, Fatima had started her career way back as a child artist. Her first role was as a 5 year old in the movie Chachi 420. She later worked as a child artist in the films like Bade Dilwala, One 2 Ka 4, Tahaan, Bittoo Boss, Akaash Vani.

Fatima’s first big break came with the movie ‘Dangal.’ She played the role of a female wrestler named ‘Geeta Phogat.’ The film was directed by Nitesh Tiwari and produced by Aamir Khan. Sanya Malhotra along with Fatima Sana Shaikh and Aamir Khan played the lead roles.

The film earned over 2000 crores and became one of the top 10 highest grossed hindi movies of all time.

Fatima also starred in the film Thugs of Hindostan. The film was directed by Vijay Krishna Acharya. Other than Fatima, film starred Amitabh Bachchan, Aamir Khan, and Katrina Kaif. Movie although went on to earn 335 crores worldwide, it was considered a flop movie and viewers overall didn’t like the movie.

Erica Fernandes recent photos are here to brighten up your day
Guru Randhawa shines in the latest photo of himself: Check it out
Comment