The Indian film industry or rather industries are all too familiar with remakes and reboots; more so with the former. As a land of multiple languages, traditionally remakes have come to the rescue to bridge cultural and linguistic barriers. A remake is when a new film retells a story with minimal digressions from the original, with a different cast and mostly in a different language.

Sometimes even old classics or successful films are remade. They also tend to be tweaked a bit to cater to the new generation of audience who will be consuming it. At the same time, it must be noted that many such remakes often have a market oriented approach as well, to recreate and cash in on the success of the older films.

Bollywood has had its fair share of infamous as well as well executed films when it comes to remakes. Not only are films in other regional languages (mostly South Indian) remade, but even international films; critically acclaimed works in foreign languages (other than English), but mostly it is just popular Hollywood films.

Very few, that too only recently are such remakes being officially credited. Take When Harry Met Sally (1989) for example, clearly Jab Harry Met Sejal (2017) was a remake, but so was Hum Tum (2004). It is not that only Bollywood picks up other films, several Hindi films have also been remade in other languages. 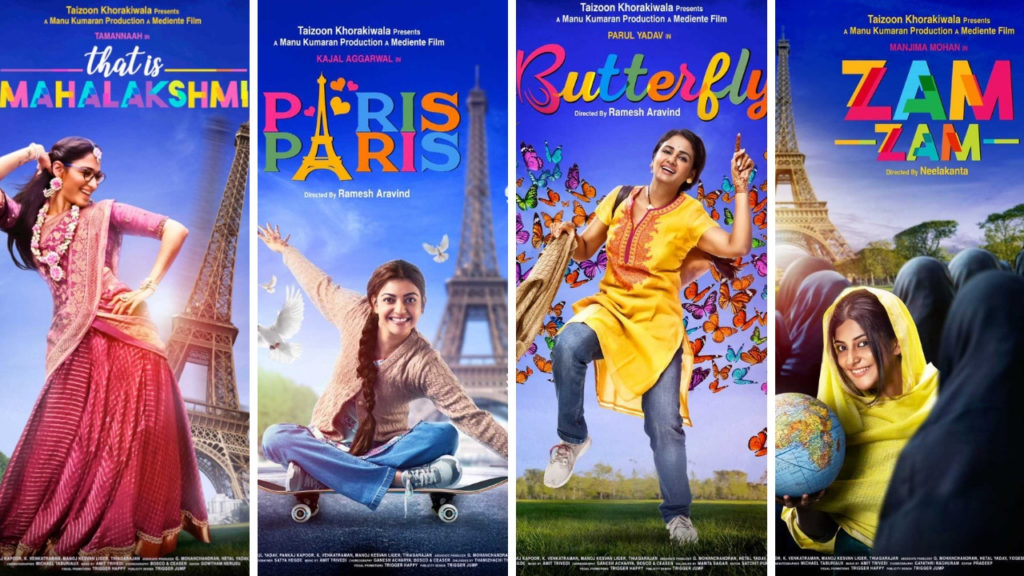 Remakes offer only a certain degree of freedom to be innovative, as the most common criticism often levelled against remakes is that they betray the essence or are no longer true to the original. Additionally, sticking to problematic or misrepresentations, or say the manner in which an issue is dealt with, in the original, have also raised red flags.

While audience and critics are not too aversive to remakes in general, the track record of a number of remakes could be a little dispiriting. The ‘remaking’ formula has had a good response largely so far, but now with the in-roads OTT platforms have made, films in various languages are merely a click away, and mostly have subtitles too which further encourages people to consider original works over remakes. This could probably lead to lesser remakes.

Drishyam (2013) originally in Malayalam was remade in all the other 3 South Indian film industries, in Hindi, and even in Sinhala and Chinese. Remakes of its sequel Drishyam 2 (2021), which directly released on OTT last week, are already in talks.

This shows that despite the access to content in original languages with subtitles and even multiple audios options soon after the release online if not at the same time, remakes will not be rendered redundant any time soon, just as theatre release for films is still sort after.

Perhaps it is too soon to predict or take a call on this, only time can tell where the Indian audiences will lean towards in the long run, and that will influence the number of and kind of remakes made in the future. 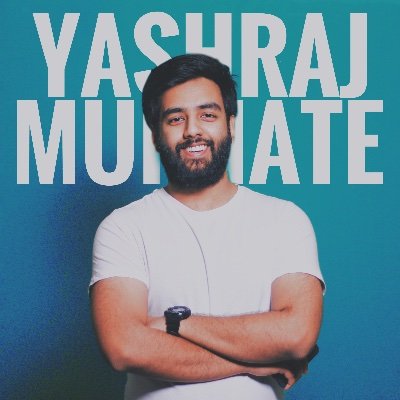