Remember when we brought the news that Fukrey director, Mrigdeep Singh Lamba is working on the script of Fukrey 3 and he was brainstorming with the idea of using COVID-19 as an element in the film. Well, he has finished the script for the film.

While Varun Sharma who starred in the film series as Choocha shared a photo on Instagram announcing the same. The actor is excited to start shooting for the third part in the hit film series. He posted :

The third part in the film will see the original cast of including Richa Chadha, Pankaj Tripathi, Ali Fazal, Pulkit Samrat, Varun Sharma, and Manjot Singh reprising their roles from the previous films.

The films have a cult following amongst the audiences, its cheeky humor and entertaining storyline have made them laugh. We hope that the third installment in the series will do the same for the audience. 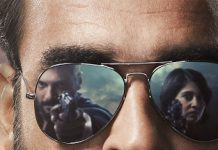 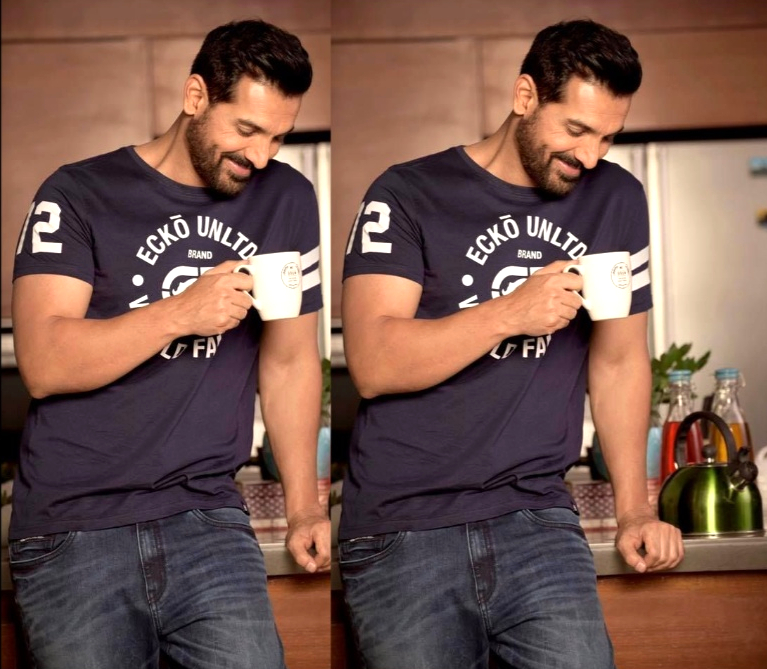