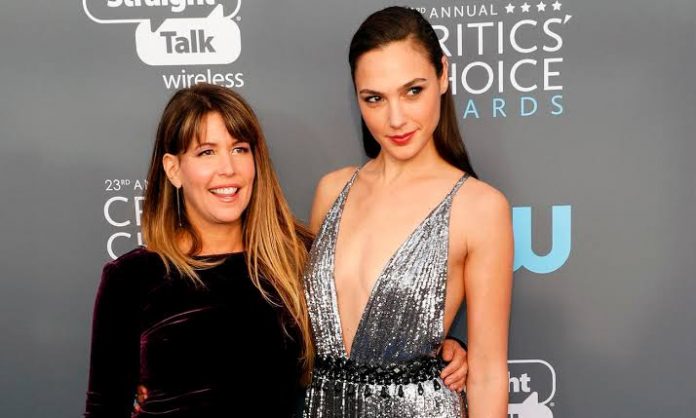 The wondrous duo of the two Wonder Woman films, Gal Gadot and Patty Jenkins is going to work again. No, the project this time is not a third Wonder Woman film, but a film based on the Egyptian Queen, Cleopatra. Variety reported this news first.

In an auction for the film, Paramount Studios won the race, beating behemoths such as Apple, Netflix, Universal, and Warner Bros.

Gal herself shared the news of doing the film, on Instagram with her fans. She posted the following picture with a caption, revealing about the film :

The film’s writer is Laeta Kalogridis, who is the writer of films such as Leonardo So Caprio’s Shutter Island and Alita: Battle Angel.

Who is Cleopatra? Well, for those who are unaware, Cleopatra was the last ruler of Egypt belonging to the Ptolemaic dynasty. She also was the lover of the famous Roman Emperor, Julius Caesar and later, married his general, Mark Antony.

This is not the first time, that Cleopatra is being portrayed on-screen. Earlier, her famous portrayal includes the performances of Claudette Colbert and Elizabeth Taylor.

While in the HBO series, Rome, Lyndsey Marshal played the role of Cleopatra.

Meanwhile, Gal Gadot is awaiting the release of Wonder Woman 1984, scheduled to release on December 25th. She also has Kenneth Branagh’s murder mystery, Death on the Nile, which also stars Ali Fazal, Armie Hammer, Russell Brand, and Rose Leslie among others.

A historically important figure like Cleopatra is going to be a challenging task for Gal Gadot to portray on-screen. Though, with Patty Jenkins on board, expect this film, to be an amazing one.

Tell us, what do you think about this latest news in the comments below.