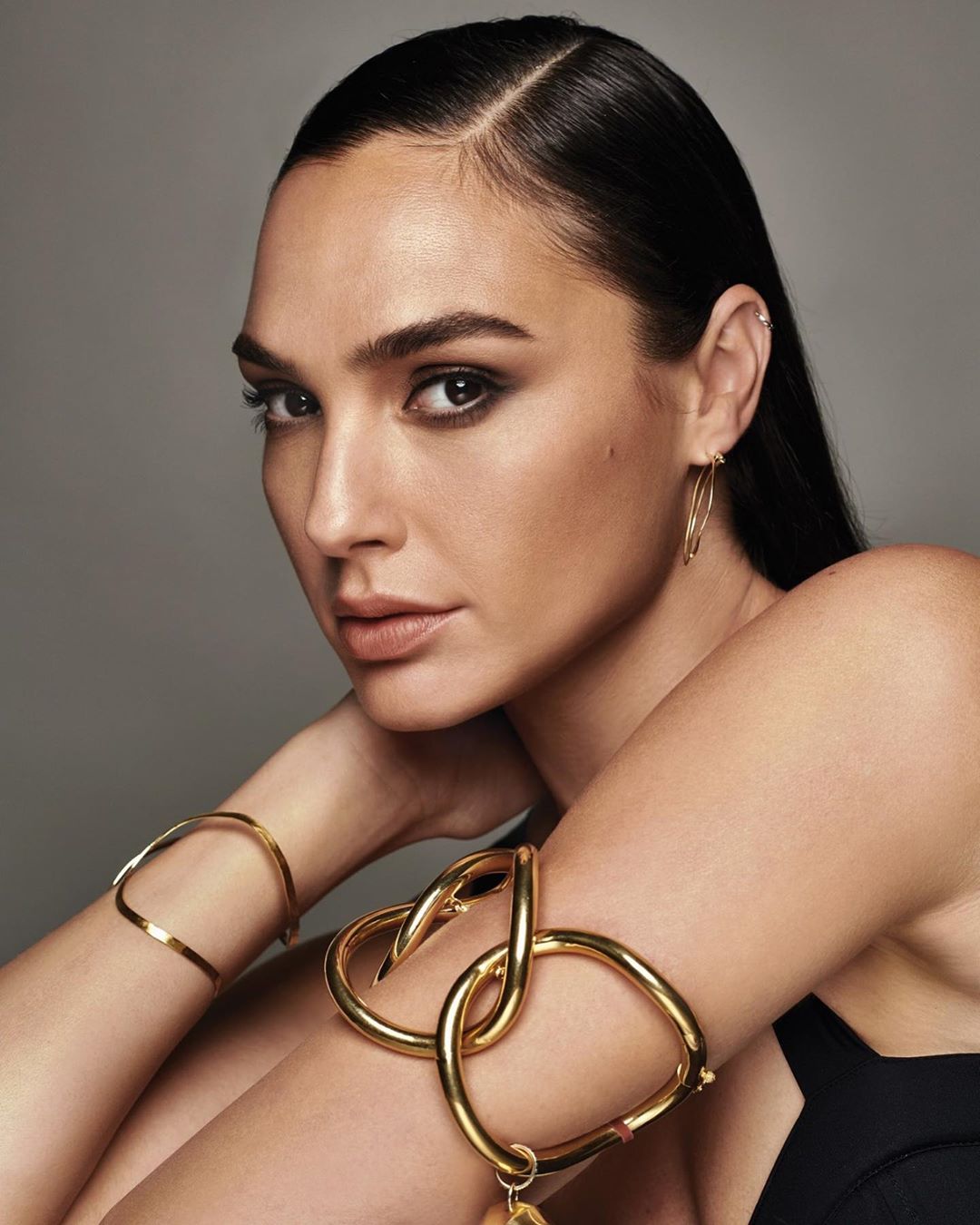 Actress Gal Gadot will be adapting the novel Borderlife for a feature film with Keshet International, according to Variety.

The Wonder Woman, along with her husband Jaron Varsano, will be co-producing the film with Keshet Studios through Pilot wave, the couple’s production company.

The 2014 Hebrew novel is written by Israeli author Dorit Rabinyan, which was published in English by Penguin Random House as All the Rivers. It follows the story of an Israeli woman and a Palestinian man in New York who fall in love, hiding their romance from everyone as they struggle to come to terms with their relationship.

The book sparked controversy in Israel when the country’s Education Minister Naftali Bennett banned it from mandatory school reading lists in Israel in 2015. The ban, however, increased the sale of the book.

Keshet did not disclose if Gadot will also be starring in the adaptation. Pilot Wave’s first film is slated to be a historical thriller starring Gadot as Irena Sendler, who saved thousands of Jewish children during the Holocaust.

Gadot will be next seen in the mystery thriller Death on the Nile and will be reprising her role of the eponymous superhero in Wonder Women 1984. Both the films are due for 2020 release. 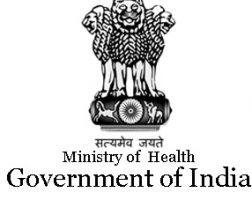 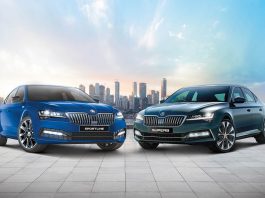