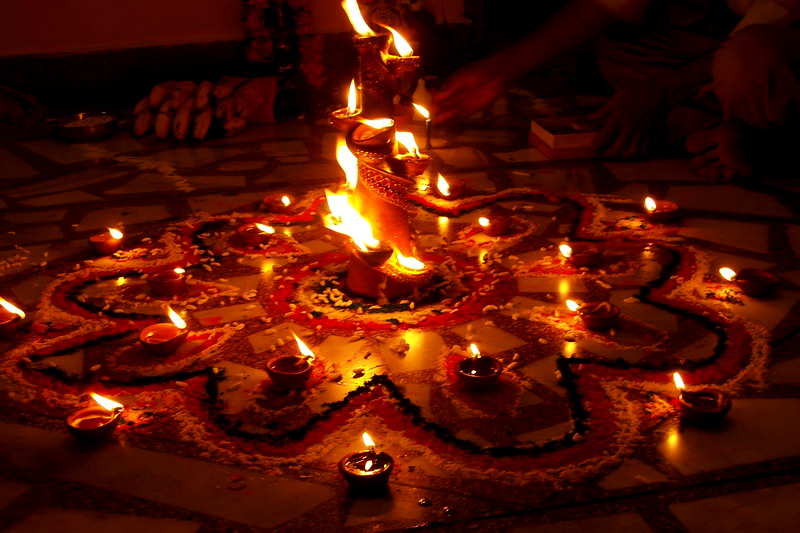 Diwali gives an opportunity to add a bit of fun to every element of our life. We start with the Diwali shopping and end it with celebrations on the big evening. There is nearly a 40-50% increase in revenue for different segments during this time. Whether it is in the name of tradition, festivities or the merriment in the air, Diwali is a business that is all out to capture the attention of the consumers.

The offers and sales are not just on the clothes and home accessories, but also on gaming laptops and consoles. The Play Station 4 games are rolled out on heavy discount this season and any true game lover is definitely not giving up on this offer. There are also some exclusive games like Spiderman, God of War and Detroit: Become Human that are going on dirt cheap prices. Other than that there are gaming laptops and mobiles that are out for grabs. Anyone who is interested in games, should check out the big online ecommerce sites for gaming deals and grab those paid games that are otherwise so expensive.

The Diwali theme is captured by almost every segment and gaming is also no where behind. Recently, the popular online game PUBG has added a theme to its game to give an Indian touch to the games. Some of the Diwali things that the game has done are:

Diwali also has a range of tournaments going live. This year the biggest being hosted by RummyCircle with the prize of 4 Crore with its Diwali Rummy Tournament. Of course, there are other card game companies that are hosting the online Diwali tournaments with prizes running anywhere between 25 lakhs to 1 Crore.

Playing cards has always been a tradition on this festival and whether it is online rummy, poker or teen patti, the biggest card parties are today online. With big cash prizes, this is where the actual thrill of the game is there. What attracts the top players in this segment is the real money rewards. The players can play with real players across the country and the reward is in real cash. What it does is take players out of small isolated groups and bring them to larger and bigger platform. Another plus point is the ease with which they can adapt to these games. A consumer can learn how to play rummy game or for that matter any taash game online, by just following some tutorials and watching videos. So, whether someone has done it before or not, it is the easiest way to start.

The Twist in Games

When on one side it is the digital games, giving special offers and launching tournaments, there are the others that bring about a twist in the approach towards the different Diwali games. One interesting addition is the Social Humor game. It is fun kind of card game that has hilarious messages on the typical things of the Indian society. Well, it doesn’t fall in the taash category and can be anticipated to be played quite significantly among friend groups this Diwali. This is not the only card game that is a rage this festival. There are different offline versions of card games that are not a bit different from what we generally anticipate.

As much exciting the Diwali festival is for the players, the gaming companies also bank heavily on this period for seeing a jump in revenues. On an average, the gaming companies see a spike in rummy game download, along with other gaming apps. Cash games do much better as compared to social games during this period. Players come and play for cash even for small amounts like Rs. 20/- It is more like shagun on the auspicious occasion. The online gaming companies see a 2X per cent increase in revenue, tapping into the higher acquisition and along with retention.

The festival is right around the corner and of course that means the biggest of cash tournaments and games have already started. Along with mega discounts and big offers, we also see more consumers tapping into the online zone of games. With traffic, distance and fast-paced life, the switch towards the digital mode has become quite prevalent. Now connect with friends online, play games online and buy gifts online as well.  Whether it is a tradition, the big splashy offers on websites or it is the holiday craze, Diwali is the best time of the year to shop for games, buy gaming devices and even get started with a new cash game for that matter. There is hardly any place where you will not find a deal that allures you.