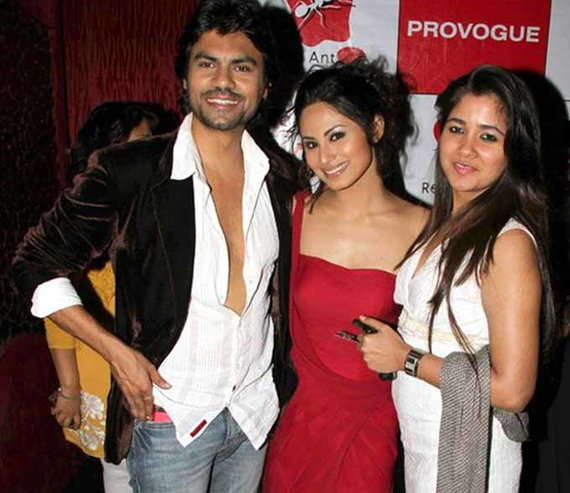 Bigg Boss season 10 contestant, Gaurav Chopra whose name was also attached with co- contestant Vj Bani due to their growing friendship in the show has finally settled and entered into nuptial bonds with long- time girlfriend, Hitisha. The tv actor got married in a private ceremony away from media eye similar to his nature of being a very closed and confined person.

The actor has previously been involved with many co- actresses including two leading ladies of television industry, Mouni Roy and Narayni Shastri. While he still maintains a cordial relation with the latter, his relationship with Mouni is said to be rather bitter and has not ended on very good terms. 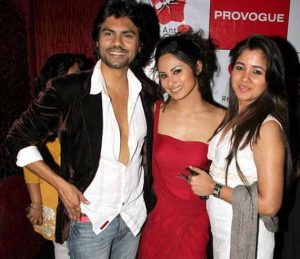 The wedding ceremony included people from Gaurav’s close knit circle. While Karan Mehra, his co- contestant from Bigg Boss was seen in the wedding along with wife Nisha Rawal, Bani J who was a rather close friend in the show remained absent from the event.

Both Nisha and Karan shared pictures on their Instagram account before hitting to the wedding venue. Karan even captioned the picture, “a special something to look forward to”.

Living another night. A special something to look forward to ???? . Outfit: @jatinmalikcouture . . #JatinMalikCouture

We wish the couple a happy married life. 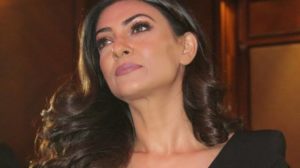 ‘Aarya’ turns out to be worth the wait for Sushmita Sen

Instagrammers troll Amisha Patel for her recent photo-shoot; call her aunty
Here’s why Deepika Padukone and Irrfan Khan’s film has been postponed