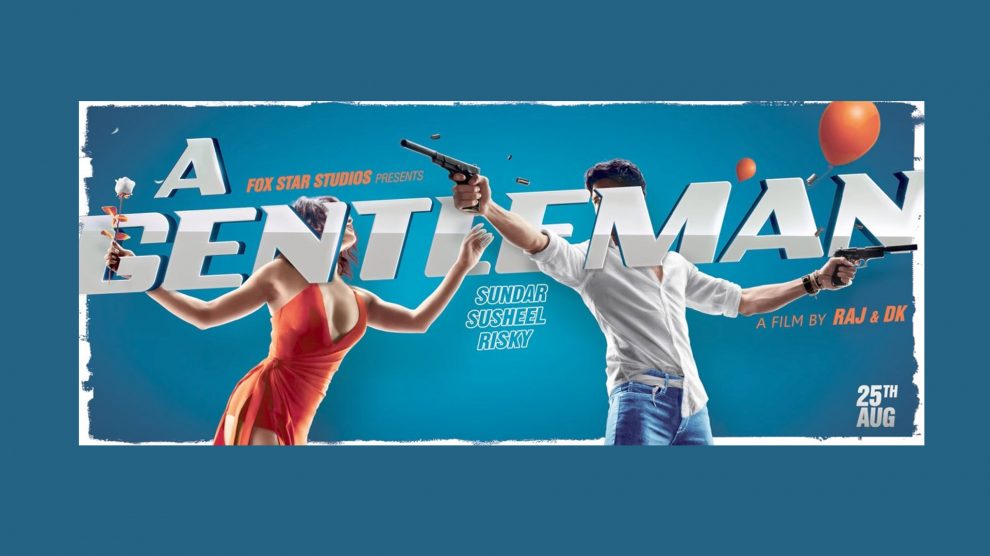 Sidharth Malhotra and Jacqueline Fernandez‘s upcoming quirky action comedy movie ‘A Gentleman’ has been finally released last Friday. The movie which is directed by Raj Nidimoru and Krishna DK and produced by Fox Star Studios.

The movie which earned Rs 16.76 crores till Tuesday and on Wednesday movie earned only Rs 1.71 crore which is taking to its total to Rs 18.47 crore. The movie ‘A Gentleman’ which released in over 2500 screen in India and made on a budget of Rs 60 crore. However, the movie faces the competition with the Nawazuddin Siddiqui’s Babumoshai Bandookbaaz and Anya Singh and Aadar Jain starrer Qaidi Band.

Talking about the movie ‘A Gentleman’, which revolves around a case of mistaken identity. The film will set in the sleepy suburb in the US. Gaurav, (Sidharth Malhotra) wants to settle down. He already has purchased a huge house, does a boring 9-5 job and now he wants to pop the question to Kavya (Jacqueline Fernandez). What he does not know is Kavya is dreading this very moment, since she is in no hurry, and wants more adventure in her life. But she also hopes that Gaurav comes out from his mundane life and learns to be more adventurous too. In the movie, Sidharth Malhotra will be seen playing a double role.