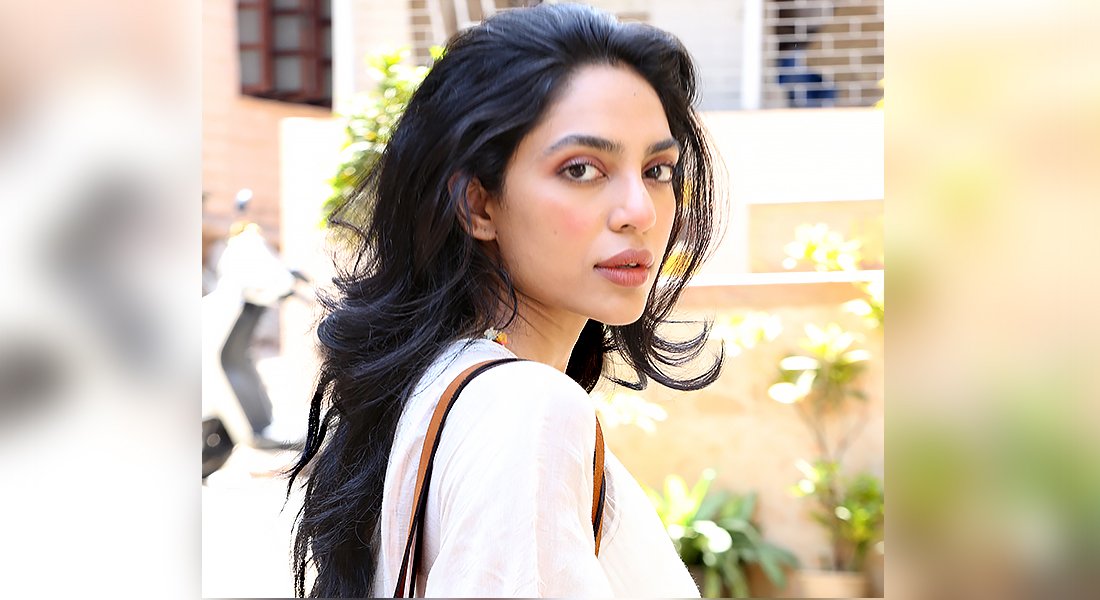 Bollywood actor Sobhita Dhulipala, who was recently seen with Emraan Hashmi in mystery thriller film The Body, is now gearing up for her Netflix anthology film Ghost Stories. She will appear in the segment directed by Anurag Kashyap.

She recently talked about reuniting with the director three years after their last collaboration Raman Raghav 2.0 which also marked Dhulipala’s acting debut. During an interview with news agency PTI, she said, “I am ok not feeling very good about my work or the environment, I can go through all of that. The first time I worked with him, he had so much conviction in me, which allows you to bring out who you could be may be.”

She further added, “It empowers me very much, enough to look at everything differently. It gave me the courage to make choices that resonated with me, largely. It liberated me. Working with him I think I am free enough to do wrong. I am free to be stupid.”

Talking about the film, she revealed that Kashyap’s segment is not about the jump scares but about one’s internal conflict. “It has got to do more with the horrors that live inside us. Our anxiety, trauma, the fears we haven’t washed off, our private nightmares. To bring them to life with the character was actually comforting, in a strange way,” she told the publication.

Ghost Stories is an anthology film which consists of four short films directed by Anurag Kashyap, Dibakar Banerjee, Zoya Akhtar and Karan Johar. It marks the third collaboration of the four directors who previously made Bombay Talkies in 2013 and Lust Stories in 2018.