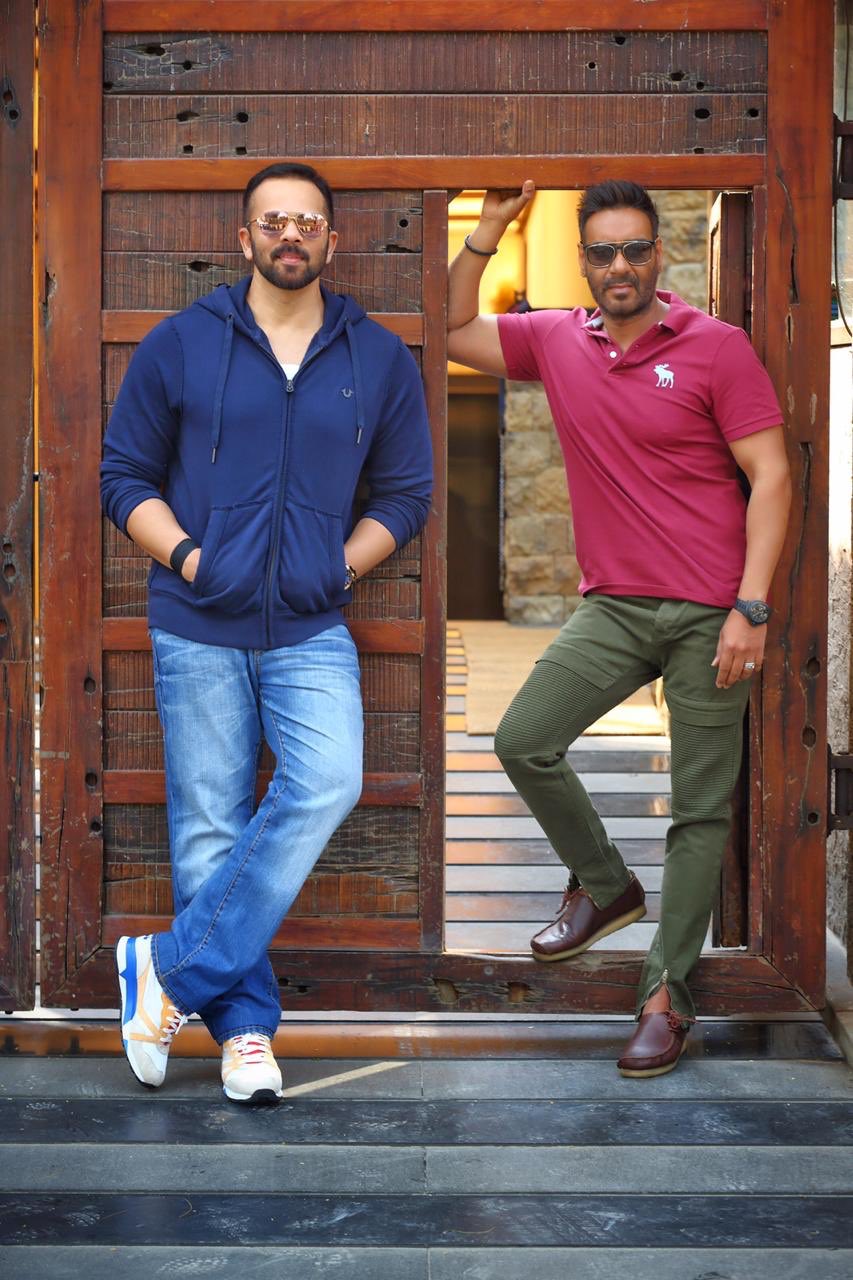 After giving commercially successful Golmaal Again in 2017, actor Ajay Devgn and filmmaker Rohit Shetty are all set to team up again for yet another installment of the comedy franchise. With Golmaal 5, Golmaal will become the first Bollywood franchise to have a run of five films.

Devgn took to his social media account to make the announcement and called the franchise one of his favourites in Bollywood. He promised his fans “for yet another laugh riot with Golmaal 5.”

A film franchise which is not only the longest running one in hindi cinema but also happens to be one of my favourites! Prepare yourself for yet another laugh riot with #GolmaalFive. #RohitShetty @Shibasishsarkar @RelianceEnt @RSPicturez pic.twitter.com/IDvpNb8K6E

According to a report in Mumbai Mirror, the team has already started working on the film, which will be produced by Shetty and Shibasish Sarkar. While the last outing was a horror-comedy, the makers are reportedly coming up with a new concept in the upcoming film. The report quoted a source close to the development as saying, “Brainstorming sessions started earlier this year and they have finally zeroed in on an exciting plot.”

With the story locked, the team of writers is now developing the screenplay and dialogue draft. The film is expected to go on the floors next year, once Shetty completes his production assignments.

Actors Arshad Warsi, Tusshar Kapoor, Kunal Kemmu, Shreyas Talpade and Mukesh Tiwari will reprise their roles from the previous films. The female lead is expected to be signed by early next year.

Greta Gerwig on adapting ‘Little Women’: “It was just a part of me”
Robert Pattinson feels he is too “boring” for fans to care about him
Comment