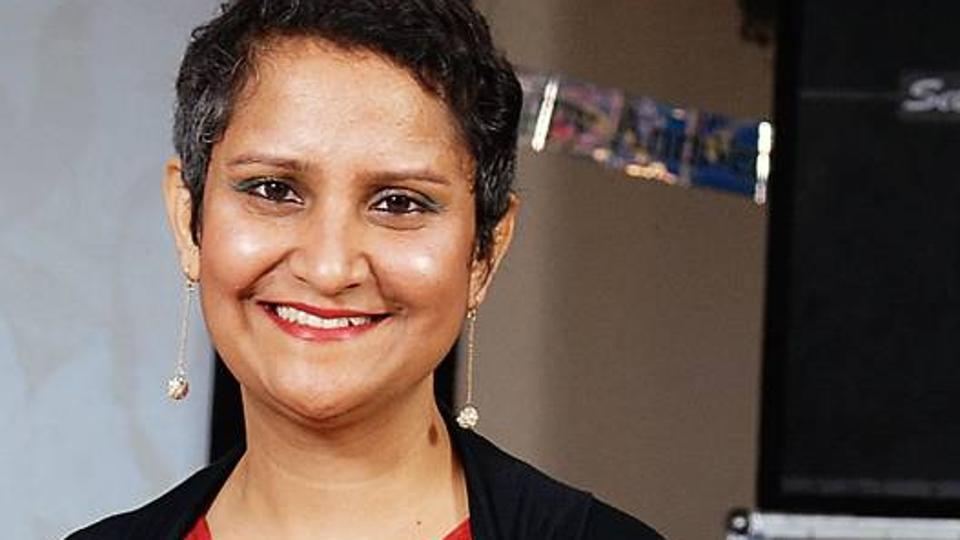 The writer of the upcoming film Good Newwz, Jyoti Kapoor recently opened up about the script of her upcoming film and her experience of working with Bollywood’s one of the biggest production house Dharma Productions and its owner Karan Johar.

While speaking to Bollywood Hungama, she said, “Good Newwz is something that I wrote on spec which means that you have prepared a script then you try to sell it in the market unlike work for hire arrangement where a producer calls you and ask you to work on an idea or a story.”

She said she was lucky that it did not take much time to get her script approved. “It is very close to my heart. I worked on it. I shared the full fledged script with Dharma and I was very lucky that it got greenlit in two months. I never thought it could bring such a huge cast. That is one of the perks of working with big production house. They back you up with everything that is best.”

While talking about Karan Johar, Jyoti said, “He (Karan) reads all the scripts. I got a call at midnight that where is the screenplay. That is how quickly it happened. I started writing the screenplay and dialogue. When I went to Karan finally with the entire script. After reading it, he laughed, he cried. And that is the biggest encouragement you can get when someone like Karan Johar tells you that he loved your script. That was a very special meeting.”

Karan Johar recently spoke about the importance of writers during the trailer launch of Good Newzz. He said like digital medium, cinema is becoming the medium of writers and the fraternity is finally empowering them.

Agreeing with Karan Johar, Akshay Kumar said even the presence of the biggest of the actors will not work if the writers are not good. He even credited the success of his films to writers and called them bigger than the directors.

The film is slated to hit the screens of cinema halls on 27 December.

Samantha Akkineni looks lovely in a salwar kurti, check out pictures
Jim Sarbh on Netflix’s House Arrest: It played out in my head, like an Edgar Wright film
Comment