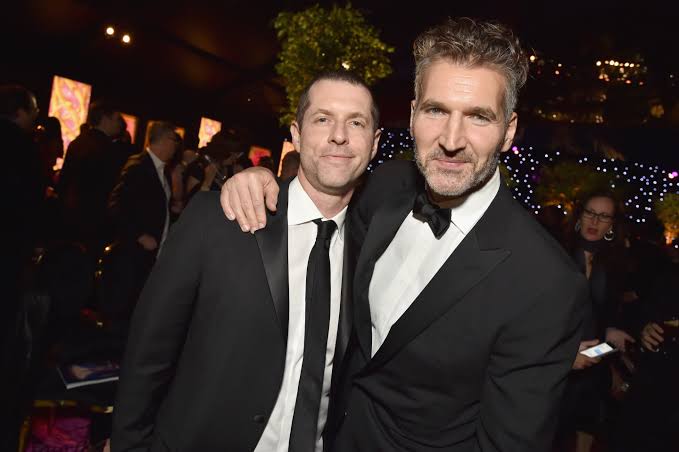 It must be a tedious process for adapting books into a Tv series but GOT creators, David Benioff and DB Weiss are masters of their craft. The two creators have to adapt one more book for the small screen now. This time, Netflix has handpicked them, to adapt the sci-fi novel, The Three-Body Problem.

The author of the novel, Liu Cixin is joining them to act as a consulting producer. In a statement released, the creators talked about the show and said :

“Liu Cixin’s trilogy is the most ambitious science-fiction series we’ve read, taking readers on a journey from the 1960s until the end of time, from life on our pale blue dot to the distant fringes of the universe. We look forward to spending the next years of our lives bringing this to life for audiences around the world.”

Game of Thrones ended in 2019 but throughout its 8-year run, the show attained a massive fan following, with several people hailing it as the best-tv-series of all time. The show’s gripping story and constant twists and turns had gripped the entire world in its jaws.

Lou Cixin, the author of The Three-Body Problem, also talked about his book getting an adaption and said, “I have the greatest respect for and faith in the creative team adapting The Three-Body Problem for television audiences. I set out to tell a story that transcends time and the confines of nations, cultures, and races; one that compels us to consider the fate of humankind as a whole.”

Creators, David Benioff and D.B.Weiss were earlier going to make a Star Wars trilogy for Disney. Though, they later exited it. Deadline had reported that their deal with Netflix for films and tv shows, packed their schedule which led to them leaving the show.

This is the first time that David and DB are working with Netflix.