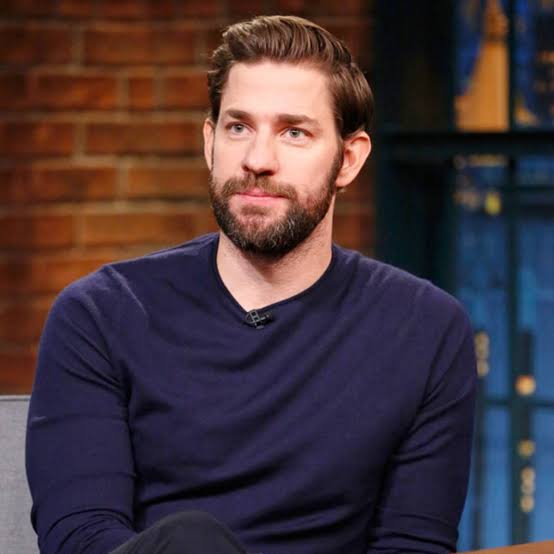 A Quiet Place star, John Krasinski inks a deal with Viacom CBS for his hit YouTube series ‘Some good News’. Viacom and CBS will show the series and its short form contents through their various channels.

The actor created the show while remaining in lockdown due to the Coronavirus. The series debuted on March 29, on YouTube. Krasinski has specifically created the show to spread only “good news” to the viewers. The show has gained 2.6 million subscribers since its inception.

Krasinski who hosted eight episodes of the series on Youtube will not be hosting the new ones, instead he will be having an on-air presence in a different form. Though, he will remain an executive producer.

The elated actor after the announcement of the deal, said in a statement

Could not be more excited and proud to be partnering with CBS-Viacom to be able to bring ‘Some Good News’ to so many more people. From the first episode, our goal was to create a news show dedicated entirely to good news.

“Never did I expect to be joining the ranks of such a historic news organisation as CBS.”

The 40 year old actor first gained popularity as Jim Halpert in the famous sitcom series, ‘The Office’.  He further directed the critically and commercially successful horror film ‘A Quiet Place’ starring alongside his wife, Emily Blunt.

In 2018, Time magazine named him as one of the 100 most influential people in the world.

Coronavirus in Fukrey 3, Film to reflect the pandemic says director
Indoo Ki Jawaani: Another film to release on an OTT platform?
Comment