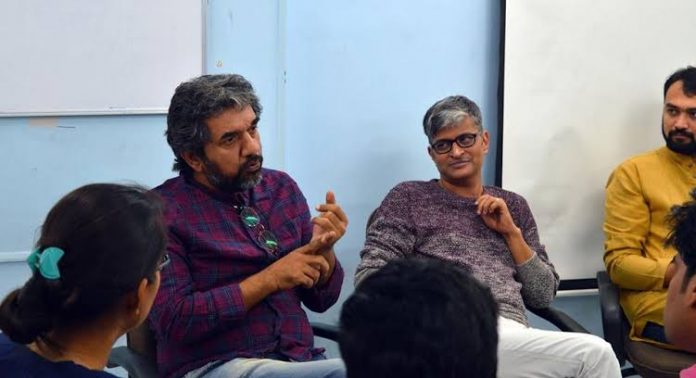 “Life is constant uncertainty. The only certainty is death” – Sadhguru

Well, the above-stated quote rings true, life is but uncertain, and death is going to come to all. Sadly it came for one of the most talented Gujarati artists, Filmmaker-Actor, Ashish Kakkad. He suffered a massive cardiac arrest on Monday while he was in Kolkata and passed away at the age of 49.

In the Gujarati Film Industry, he was revered as one of the most progressive artists. The man-made his mark in the Gujarati industry with films like Better Half (2010) and Mission Mummy (2016). Both of these films were directed by him and cemented him as a true talent in the Gujarati film industry.

For the Hindi audience, he came in light with Abhishek Kapoor’s 2013 film, Kai Po Che!

Ashish was in Kolkata to celebrate his daughter’s birthday. Little did he or his family knew that he would silently pass away whilst in his sleep. His friend and music composer, Nishith Mehta talked to the Ahmedabad Mirror about his death and said :

“He suffered a massive cardiac stroke at 3:50 pm in his sleep. The family’s planning to bring him back to Ahmedabad.”

Ashish and Nishith knew each other for two decades. The filmmaker-actor’s sudden demise came as a shock to many who worked with him.

Indeed life is a series of constant changes, what will happen next, nobody knows. We pray that Ashish rests in peace. 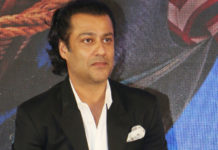 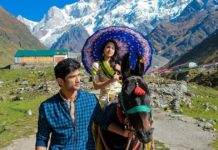