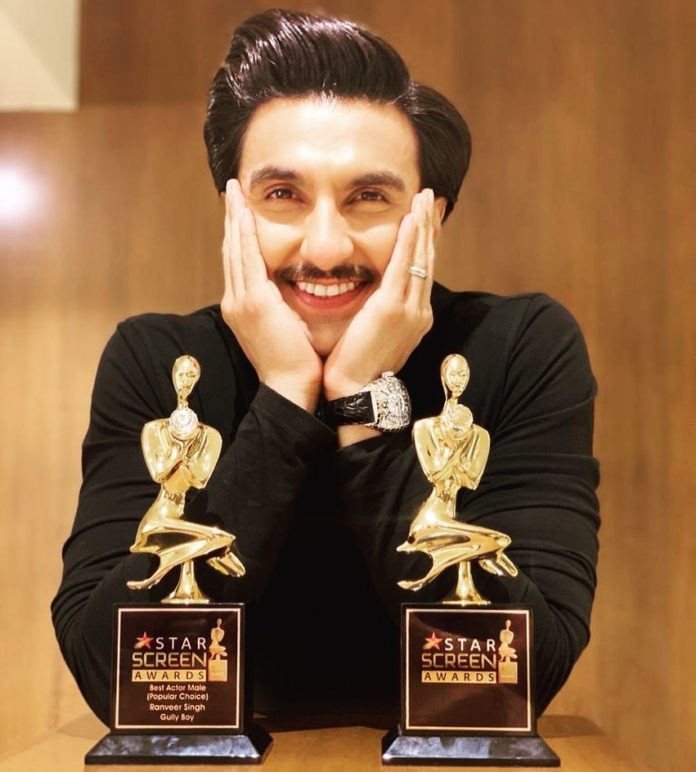 Sunday night turned out to be a big night for Zoya Akhtar and the team as Gully Boy won 11 titles at the Star Screen Awards 2019 held in Mumbai. In attendance were Alia Bhatt, Ranveer Singh, Deepika Padukone, Ananya Panday and several others.

Thank you Papa and Ma for making this possible. Thank you #StarScreenAwards for this moment of pride for my parents, and thank you to all my peeps, Pyaar mila hai aapka! Boht pyaar! Boht Hard! ❤️ #MostPromisingNewComer 🥇

Inspired by the lives of Indian rappers Divine and Naezy the film discusses the scenario of underground rap movement in the country. The story revolves around the highs and lows of aspiring street rapper Murad portrayed by Ranveer.

The film has received immense love and appreciation from the audience as well as the critics. Zoya’s directorial recently won the Best Feature Film Award at Asian Academy Creative Awards and has also been selected as India’s entry for the 92nd Oscar academy awards.

Besides Gully Boy team, several other popular names of Bollywood took the award home. To name a few, Aditya Dhar won the Most Promising Debut Director category for Uri: The Surgical Strike while Best Director (Critics Choice) went to Anubhav Sinha for Article 15. Ayushmann Khurrana grabbed the Best Actor Critics Choice (Male) for Article 15 and Bala while Taapsee Pannu and Bhumi Pednekar won it in the female category for Saand Ki Aankh. Veteran actor Prem Chopra was honored with the Lifetime Achievement Award. 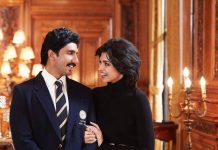