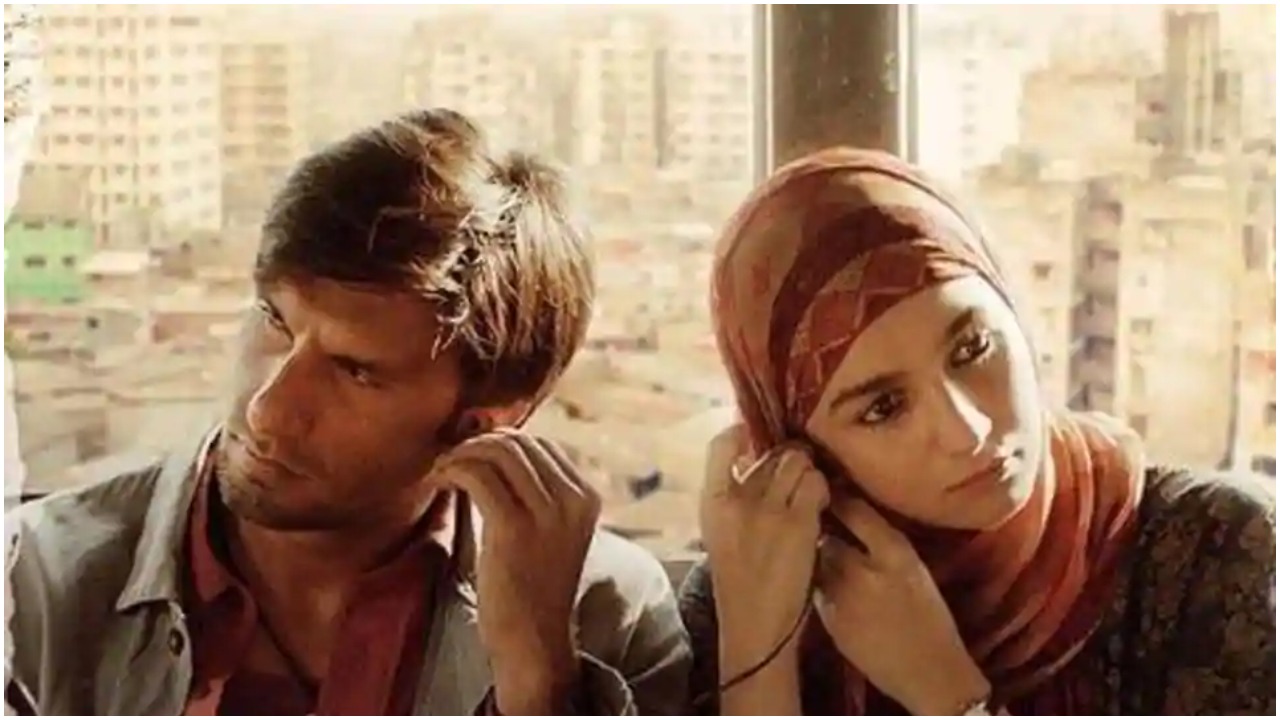 A short teaser announcing the trailer launch of the film ‘Gully Boy‘ dropped on Friday. One of the most talented actors of the Hindi film industry Ranveer Singh is already smashing records with his last release ‘Simmba‘ and the actor is all set to make his fans go crazy by his rap song in the teaser.

The one and a half minute video, features Ranveer, living in slums. The video opens with the actor waking up and doing his daily chores. Then he is seen standing among a group of boys rapping on beatboxing. It contains various moments of the film and also features Alia Bhatt and Kalki Koechlin. The whole video has a voice over of Ranveer’s rapping.

Singh is counting the blessing he has been given and he would never give up hip-hop which was with him when he was heartbroken. The video ends with rap’s wording “Asli Hip Hop Se Milaye Hindustan Ko” (Let’s introduce India to real hip-hop) several times.

As soon as the teaser dropped the internet started streaming with appreciations for Ranveer’s rapping talent. The fans are going gaga over the rap and the teaser and everyone is eagerly waiting for the trailer now.

The excited actors shared their happiness on their respective social media account.

The film is based on real-life personalities of Vivian Fernandes aka Divine and Naved Shaikh aka Naezy known for their song “Mere Gully Mein” in Mumbai. It explores the journey of a rapper who comes across his love and passion for rapping and then starts chasing his dream. It’s a real story gully gang boys.