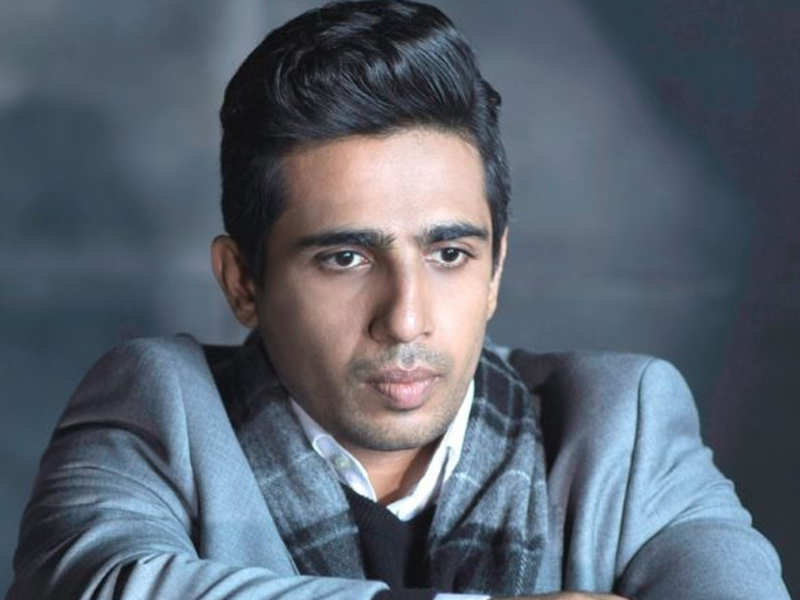 Talking about the film ‘Mard Ko Dard Nahi Hota’, Gulshan opens about his roles in an interview with Entertainment Times, “Vasan Bala (director) was particular that Mani is a Kyokushin Karateka, a style of stand-up, full-contact karate. He’s stuck in the ’90s even though the world around him has moved ahead. So, I started scouring the internet for videos and documentaries on the same and came across a video of a young Andy Hug. I had never heard of him till then but his look was ’90s cool and reminded me of Mithunda actor Mithun Chakraborty, said Gulshan, who after experimenting four-five times with wigs and extensions had their Karate Mani.

His Karate Mani character is inspired by Swiss Karate-Ka and kickboxer Andy Hug. Gulshan pointed out Andy Hug is big among martial arts fans. “He is famous for his ax kicks and initially, the fight choreographer, Eric Jacobus, and I did try to incorporate them in my action scenes. It was difficult because Mani is one-legged. So after much deliberation, we went with other kicks though I had rehearsed the move for hours. But in retrospect, we realized the ax kick is too dangerous to pull off consistently with just one leg,” adds Gulshan.

Gulshan and his wife (Kallirroi Tziafeta) have been training for MMA at the same place, admits he has taken a huge fancy to learn boxing, “It’s been nearly a year of training now since ‘Mard Ko Dard Nahi Hota’and while my MMA continues to be average, I am doing pretty good at boxing, it is fun,” he signed off with a laugh. 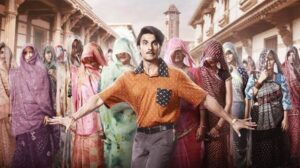