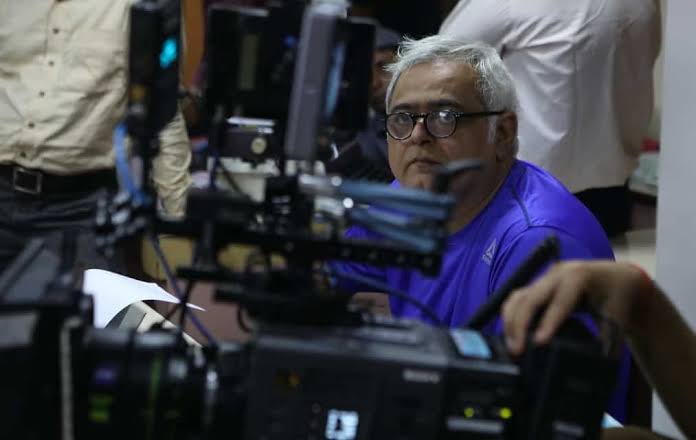 Whenever you want to watch a particular movie or TV show, you look up its rating on IMDB. The rating website has become the benchmark for deciding what to watch. The new Indian TV show, Scam 1992- The Harshad Mehta Story, is currently enjoying popularity amongst critics and audiences.

The show which the director Hansal Mehta has directed is according to some reports the highest rates TV show on the Top Rated Show’s list of IMDB. As per reports, the show holds a rating of 9.6/10 on the website. Though the director himself has refuted these reports.

“Not exactly true. We are around number 21. This news is statistically inaccurate.”

Hansal Mehta’s show is based on the life of the infamous stockbroker, Harshad Mehta, who was behind the Rs 5000 crores, 1992 securities scam. The scam exposed many loopholes in the Indian banking and financial system and rocked the entire country.

The show is based on the book, The Scam: Who Won, Who Lost, Who Got Away, which financial journalists, Sucheta Dalal and Debashish Basu wrote.

Consisting of 10 episodes and streaming on SonyLIV, the show stars Pratik Gandhi and Shreya Dhanwanthary in the lead. While the supporting cast includes, Satish Kaushik, Sharib Hashmi, Anant Mahadevan, Nikhil Dwivedi, KK Raina, and Lalit Parimoo among others.

Meanwhile, the show is getting applause from everyone. Reviews are outstanding and many are already calling it one of the best series to come out of India. If you wish to stream this show, SonyLIV is the place for it.

If you have seen it, tell us what do you think about it?

Till then keep reading the Indian Wire for more entertainment news. 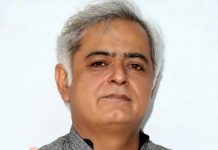 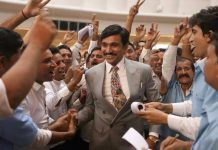 Why you should not miss out watching ‘1992 Scam: The Harshad Mehta Story’ ?