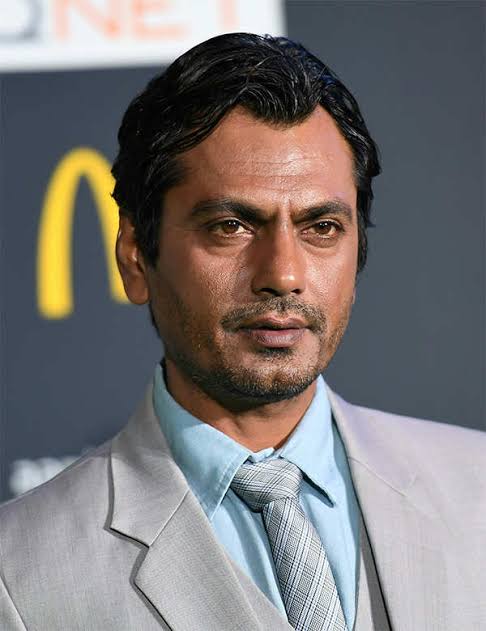 Nawazuddin is currently awaiting the release of his film ‘Ghoomketu’ on streaming platform Zee5, directed by Pushpendra Nath Mishra.

His performances in films such as ‘The Lunchbox’, ‘Manjhi the Mountain Man’, ‘Manto’ has garnered him a strong fan base over the years.

He made his debut in 1999 with Aamir khan’s Sarfarosh, as a small crook in the film. He gained fame with his role of a cop in Vidya Balan’s critically acclaimed hit, Kahaani. However, it was Anurag Kashyap’s Gangs of wasseypur which brought him worldwide fame.

Nawazuddin also starred in two tv series, Netlfix’s ‘Sacred Games’ and Prime video’s ‘Mcmafia’, both of which got him fame and awards.

His performances has been described as intense, with author Paulo Coelho praising him for his role in ‘Sacred Games’. Paulo tweeted: 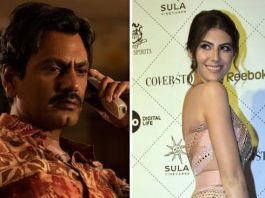 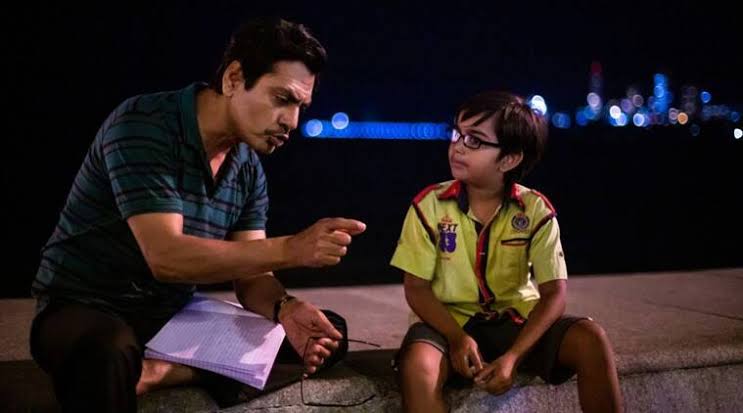 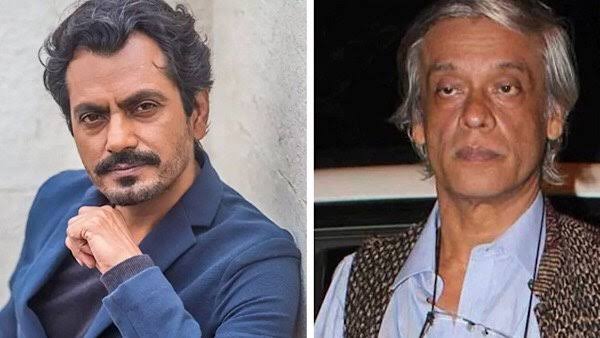