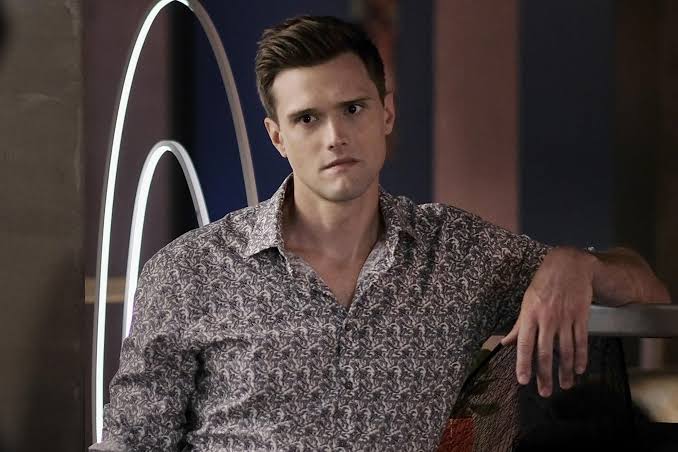 Racism has been a problem in the United States of America from a long time. It has intensified in the recent weeks after the death of Geroge Floyd. Floyd was a black man and Derek Chauvin, a policeman killed him by kneeling on his neck for 8 minutes. This has led to protests in the United States and the creation of Black Lives Matter movement.

Hollywood celebrities are joining the protests too and some are donating to charities working for equal rights. Amidst all of this a shocking news has arrived. CW series, ‘The Flash’s’ producers have fired its actor, Hartley Sawyer. The actor’s old social media posts containing racist and misogynistic was the reason.

Hartley had posted these derogatory remarks on Twitter some time back. According to ‘The Hollywood Reporter’ they were made before he joined ‘The Flash’ as Ralph Dibny. Twitter had deleted his account but users somehow managed to bring his old tweets back. The show’s producers and its showrunner, Eric Wallace announced his exit.

The producers released a statement saying,

“In regards to Mr Sawyer’s posts on social media, we do not tolerate derogatory remarks that target any race, ethnicity, national origin, gender, or sexual orientation. Such remarks are antithetical to our values and polices, which strive and evolve to promote a safe, inclusive and productive environment for our workforce.”

On the other hand, The showrunner, Erric Wallace also posted a statement on Twitter. He was heartbroken after reading Hartley’s old tweets and demanded for a change in the culture. He further pledged to bring in more black and brown actors, directors, writers of all genders for the show.