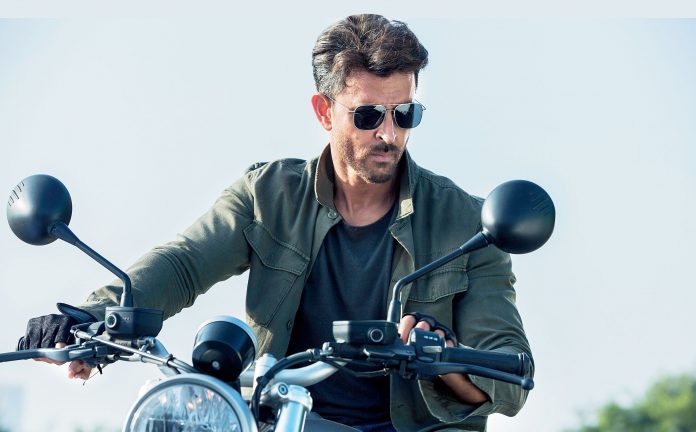 When it comes to the Hindi film industry, actor Hrithik Roshan has established as a face of action thrillers. While the actor has been a part of much greater than life quality dramas including Zindagi Na Milegi Dobara, Lakshya, and many more, he has also been a prime representative of the action genre in Indian Cinema through films like Dhoom 2,  Bang Bang, and War. After impressing the Indian audience, the War star is all set for his Hollywood debut, claims a report that has been doing rounds all around the town. 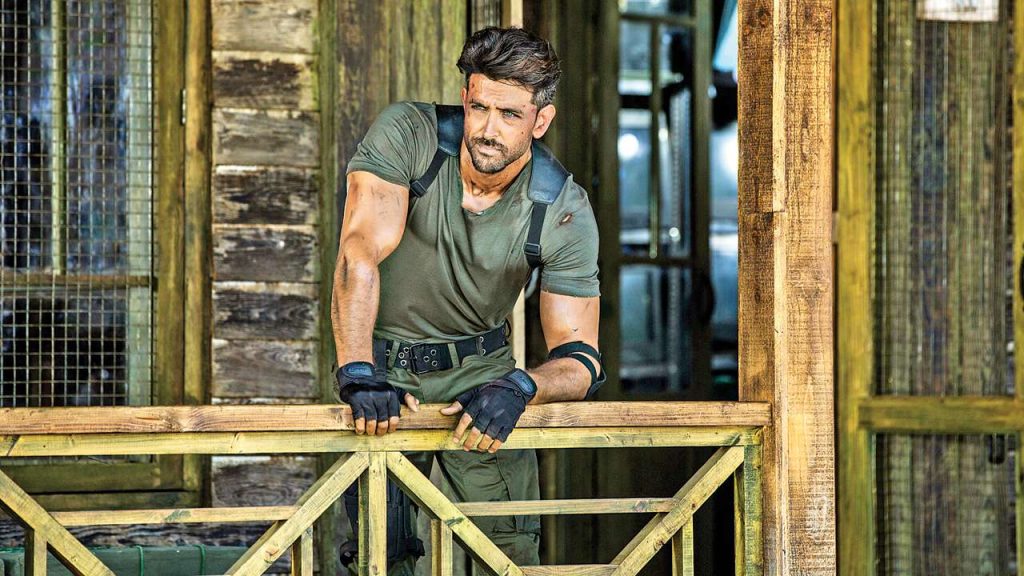 The close source was quoted saying, “As is customary in Los Angeles, Hrithik’s team was given details of his role in the movie and the scenes that he had to tape. He sent his audition to the studio two weeks ago. The discussion is at a nascent stage. If all goes well, the actor will kick off the project after completing the shoot of Krrish 4.”

Additionally, earlier there were reports of the actor signing an American talent agency to represent him in Hollywood. And it is being said that it was through this company that he was made to audition for a Hollywood film. However, nothing is confirmed yet by the actor. It remains to be seen if Hrithik will make the official announcement on the same.

Share your views and stay tuned to The Indian Wire for more updates. 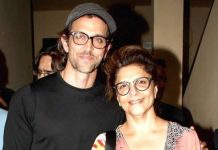