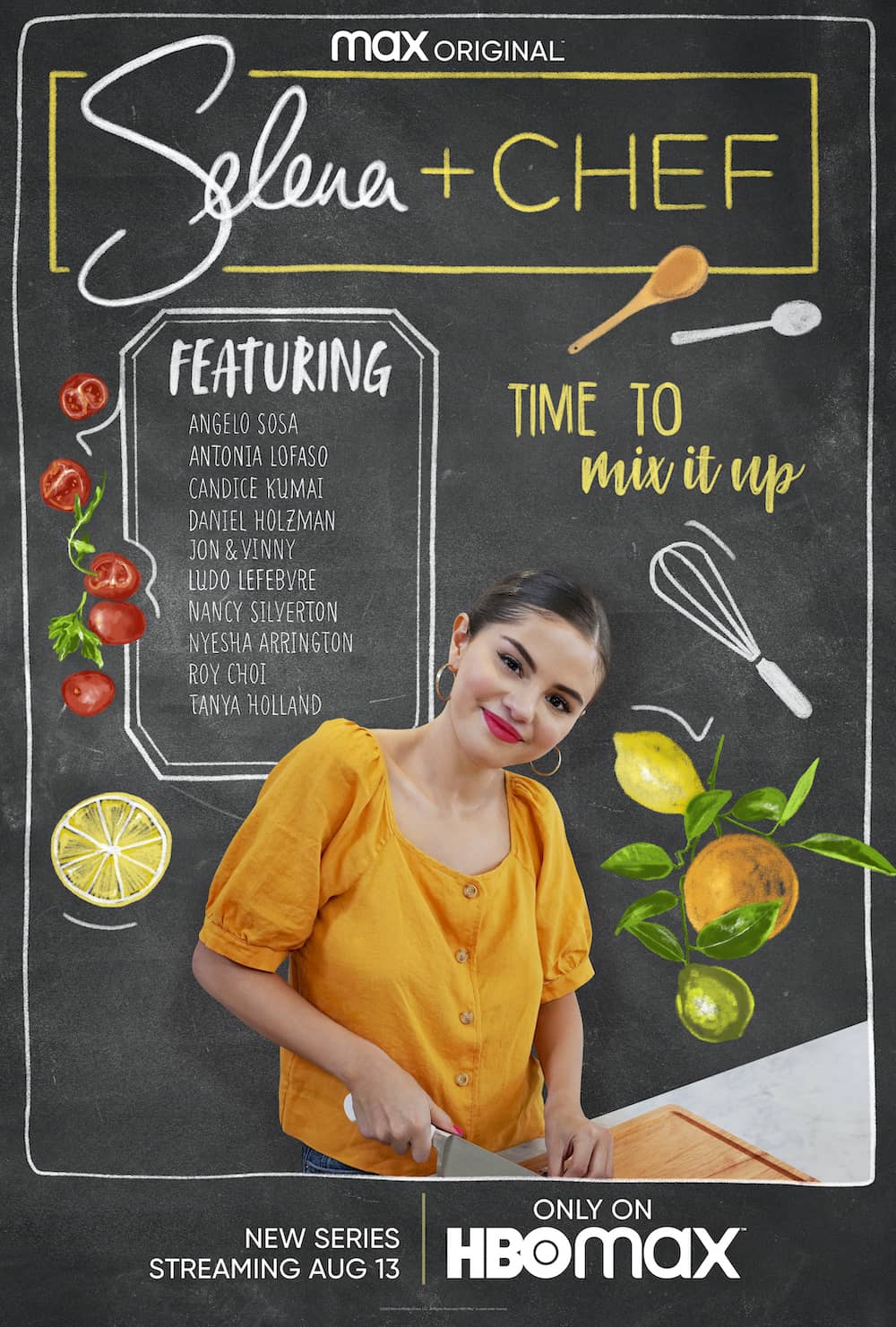 Staying at home because of the pandemic can become quite boring. If you’ve exhausted all your content watching options, it can become harder to pass your time. You don’t have to worry anymore now though, singer Selena Gomez is coming out with her show on HBO Max. ‘It’s going to be a singing show, what the hell, I’m not gonna watch it’. This must-have popped up in your mind, but we are here to burst your bubble.

The singer’s show on HBO Max is going to let you see her as a cook. Yes, that’s right. Selena will try to cook various delicious, food items with the help of 10 renowned worldwide chefs.

Titled as ‘Selena + Chef’,  it’ll feature Selena at her home, virtually connecting with the chefs and learning to cook from them. HBO Max released the upcoming show’s trailer on Wednesday and you can check it out below :

Some of the famous chefs who’ll appear on the show are Roy Choi, Tanya Holland, Antonio Lofaso, and Candice Kumai among others. The show will make its debut on August 13, 2020, and includes 10 episodes.

In May this year, HBO Max made its debut and has already gained a decent amount of viewership. Some of the shows which have become popular on the platform are Love Life, Expecting Amy, and Close Enough.

Their own first feature film, starring Seth Rogen, ‘An American Pickle’ is also coming out soon. HBO Max clearly wants to give a tough competition to other streaming giants such as Netflix and Amazon Prime, and the fight between them looks set to intensity.