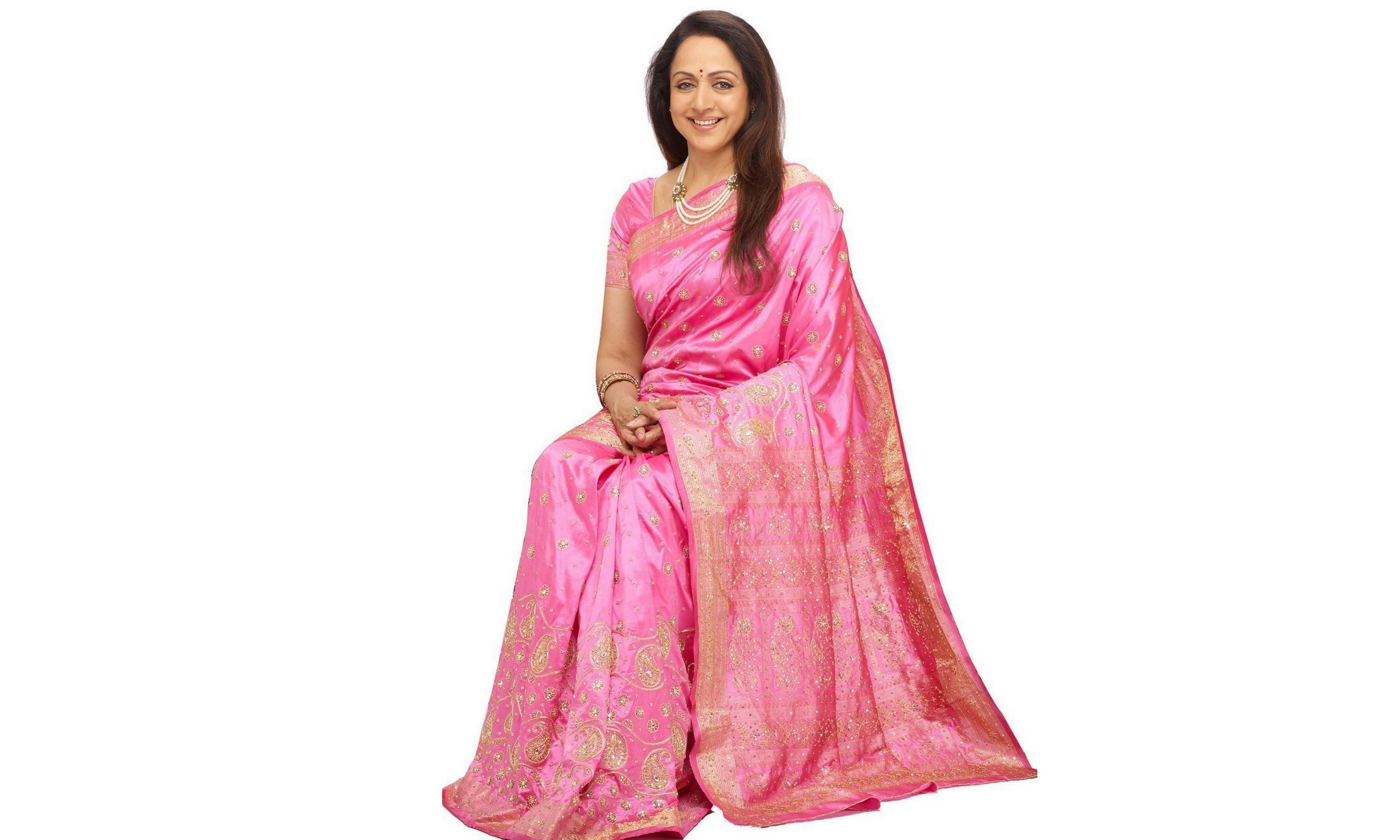 Dream girl of Bollywood Hema Malini is all set to make her debut as a singer with an eight-track bhajan album, Gopal Ko Samarpan, which is set to be released at the ISKCON temple in Zuhu. The music has been composed by the maestros Pandit Jasraj, Pandit Hariprasad Chaurasia, Pandit Shivkumar Sharma and Rajan and Sajan Mishra. She will be releasing these tracks on Janmashtami (August 14).

Recently, the actress credits famous poet Narayan Agarwal for convincing her to take this challenge. A Krishna devotee has penned the lyrics of all the eight bhajans and wanted Hema to sing them since he heard Hema chanting Soundarya Lahari, a famous literary work in Sanskrit in an album a couple of years ago. A Krishna devotee said, “Her Sanskrit pronunciation is impeccable and that’s vital for any recitation. Hemaji was initially unsure if her political assignments would leave her with enough time to rehearse. It was a Herculean task and needed plenty of coordination but I didn’t let go.”

Hema first sang a song in 1997 for Kishore Kumar’s Bengali track “Gun Gun Gun Kore Je Mon”, which was released during Durga Puja. Last year, she sang a duet with Babul Supriya in his music video “Aji Suniye Toh Zara”. On this Hema says that “I’m not a professional singer and didn’t want to do anything half-heartedly. He insisted I listen to the compositions before taking the final call. I was under a lot of pressure to measure up and did Riyaz for almost six months under Gagan Singh, rehearsing even on a flight. Hema said, “I was really nervous because every composition is different and I had to keep the mood, the situation and the rhythm in mind.”

The song was recorded at Lata Mangeshkar’s studio in the suburbs. Bhushan Lakhandri has choreographed a music video for one of the tracks. Hema emotionally said that, “I requested veteran lyricist Ravindra Jain to pen these lines. This is probably dada’s last work.” 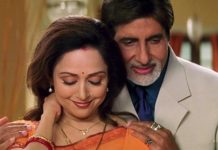 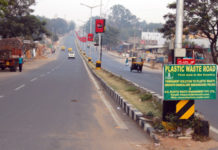