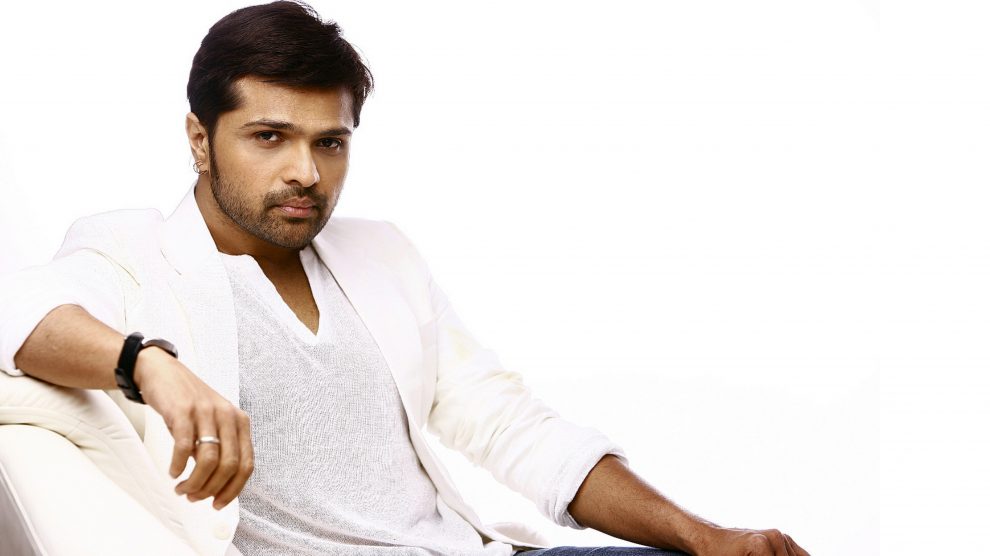 The trend of remaking songs is gaining momentum in Bollywood. The recent past has seen quite a number of songs which are recreated version of old songs.

While earlier the practice was to remix older songs belonging to the era of ’60s, ’70s, some recent films have remixes whose original versions were also released in the same year like the recently released Dheeme Dheeme from Pati Patni Aur Woh which is releasing on 6th December. The original song by Tony Kakkar was released earlier this year.

When asked about the industry being criticised for repeatedly remixing old tracks, Himesh told a news publication, “I agree that there is a creative bankruptcy, but I don’t think remixes should be stopped… If due royalty and due credit are given, and the necessary permissions taken, then there should not be any issue. I also feel that (they) should seek the permission of music composers, and not just the music label.”

Himesh also spoke about remixing his own super hit song. “Of the six phases in the song, three are completely original while we have retained the (original composition) for the remaining part,” he elaborated, adding that he also retained the cap and the “nasal twang” that his fans admire.

Directed by Raka, Happy Hardy and Heer is a romantic comedy film, produced by Deepshikha Deshmukh and Sabita Manakchand. Himesh will take up the lead role while Sonia Mann, a Punjabi actress will mark her second Hindi film as a lead actress.

The film is slated to release on 3rd of January next year.

Check out the recreated version of Ashiqui Mein Teri on YouTube below: