The Indian Wire » Entertainment » ‘Hotel Mumbai’: Director Anthony Maras talks about the depiction of terrorists in the film 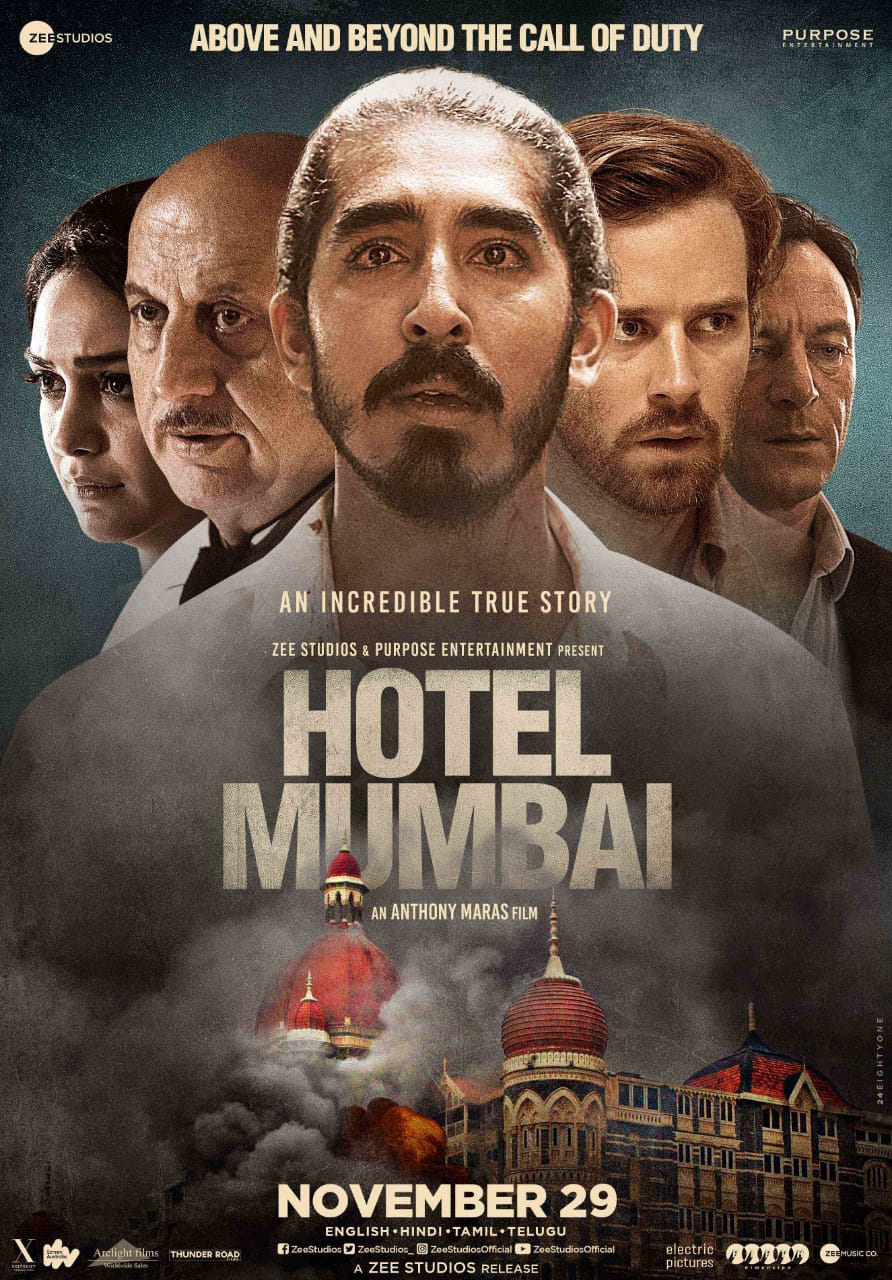 Inspired by the 2009 documentary Surviving Mumbai about the 2008 Mumbai attacks on the Taj Mahal Palace Hotel, the film is directed by Australian filmmaker Anthony Maras.

Anthony talked to Mid Day about humanising the terrorists in the film and said, “We wanted to tell stories from multiple perspectives. When we started understanding the stories of the gunmen, we realised their backgrounds were similar.”

He further spoke about their background. “They belonged to impoverished families, lacked education and had tough lives. They were ideal prey for strategic fundamentalist brainwashing. We found out about indoctrination, and that was important to focus on.”

The director revealed that going into the roots of their creation was part of his discussion with the team. “A large part of the discussion included how terrorists were created. They are regular human beings,” Anthony said.

After the plan of a Netflix distribution in India faltered due to contract dispute, the film was picked up by Zee Studios and Purpose Entertainment for a theatrical release.