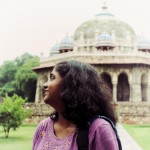 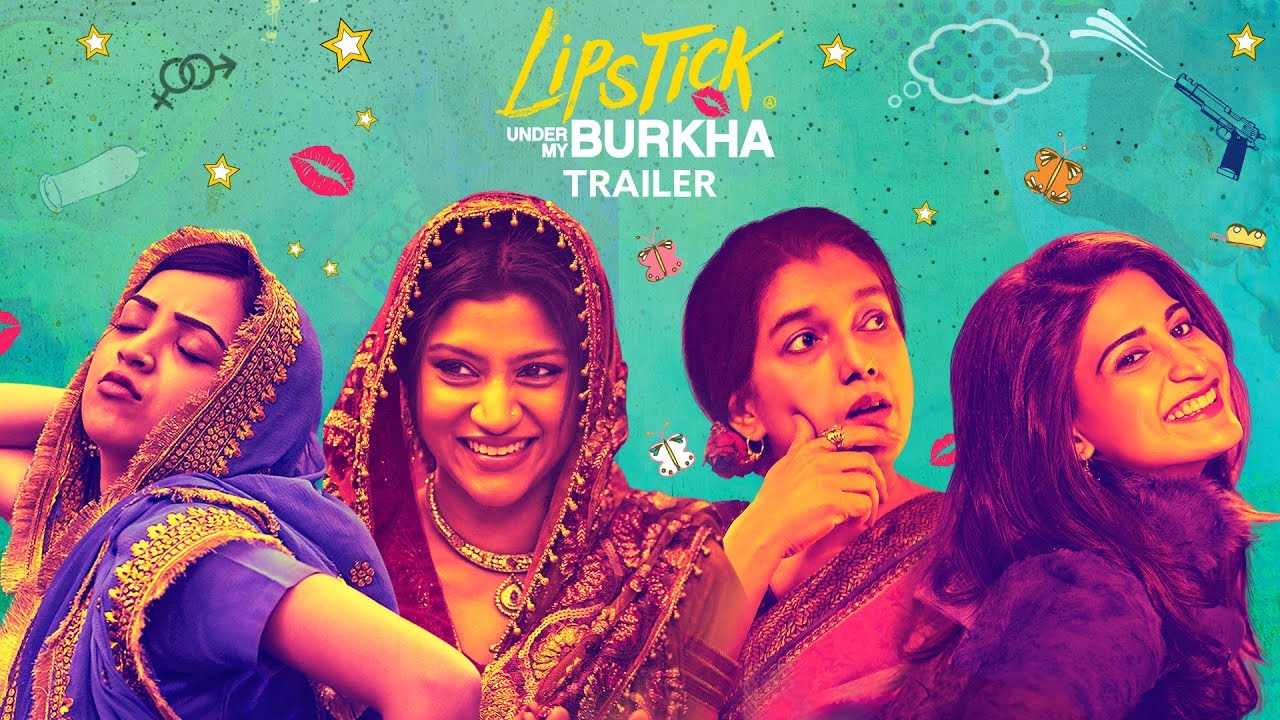 Bechdel test, also referred to as Bechdel-Wallace test measures the representation of women in fiction. It is defined as “a way of evaluating whether or not a film or other work of fiction portrays women in a way that is sexist or characterized by gender stereotyping.

To pass the Bechdel test a work must feature at least two women [characters must have names], these women must talk to each other, and their conversation must concern something other than a man.” It is named after cartoonist Alison Bechdel who worked it out of her friend Liz Wallace’s idea and Virginia Woolf’s writings.

Bollywood is often conferred with the most recognition but the Indian film industry is vast and several entertainment industries in regional languages come together to constitute it. There is no doubt that most (if not all) of the content produced in any of these industries fare poorly when it comes to Bechdel test.

While representation of women in films itself is still debated upon, the very few projects where a female character is not just the love interest of the male protagonist also tend to stereotype women into certain headstrong stock characters.

Very few films in India have managed to break this pattern. Perhaps, Queen (2014) was one of the first films which initiated discussions on this issue in recent memory. Few other films which qualify include English Vinglish (2012), Lipstick Under My Burkha (2016), Raazi (2018), and Malayalam film How Old Are You (2014).

Moreover, not all women-centric films pass this test as well. An article on Firstpost highlights how “There is some ambivalence regarding what ‘women-centric’ means. Academic literature discerns between movies which feature women protagonists (like that in Kahaani, Gulaab Gang, Piku, Tanu Weds Manu Returns, or Finding Fanny) and movies that explore feminist concerns, female lead notwithstanding (such as Dangal, Badrinath Ki Dulhania, Pink).” OTT platforms have been lauded for the freedom they provide for diverse and creative content creation. There are more women on screen undeniably, but not as fleshed out as the male characters around them. Even film critic Anupama Chopra was quick to highlight this during a virtual interview with the actors and makers of the much acclaimed Amazon Prime’s Paatal Lok (2020). Four More Shots Please (2019) is one of the few shows which are known for their feminist perspective, however, whether the show passes the Bechdel test has received mixed responses.

There is also the Mako Mori test which measures gender equality in films and shows. It is named after a character in Pacific Rim (2013). To pass this test a film/show must have one female character who gets her own narrative arc which is not about supporting a man’s story. While “the Bechdel test emphasizes female relationships as ‘true’ feminist representations in film, the Mako Mori test would emphasize female independence and self-reliance, which, while still reductive and essentialist, would accept a broader range of feminist interpretation in film” argues an article.