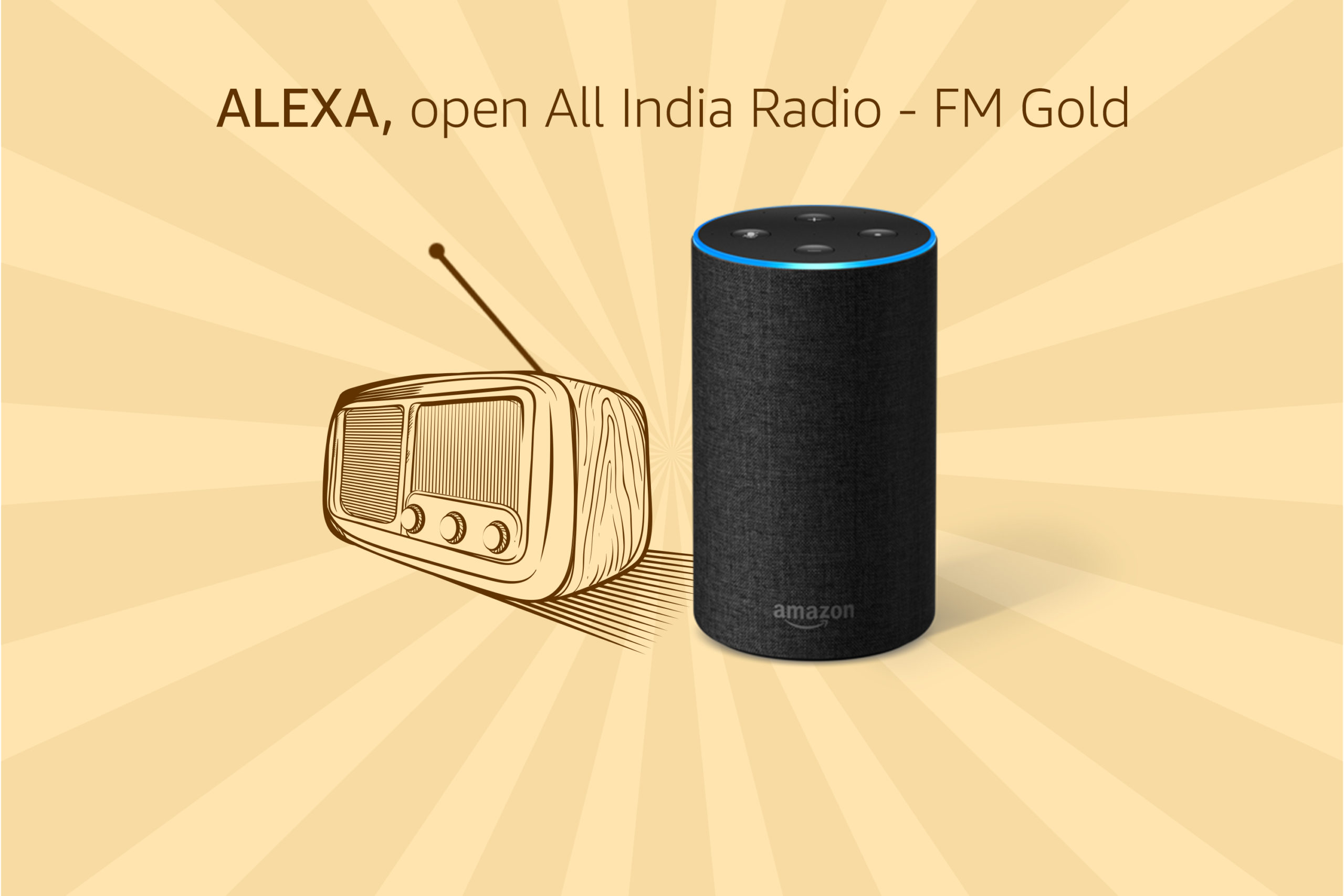 With the coronavirus outbreak and the State imposed nation-wide lockdown in March 2020, the entire country was confined to their residences, forced to adopt online media for work, studies, and interpersonal communication. A large section of the middle and upper-class people who lead a life of comfort had plenty of time to spare.

With all other sources of entertainment and recreation outside homes unavailable, people turned towards subscription-based OTT content that can be accessed in their device of choice. A few exclusive releases, original shows and films added to the already massive variety of content OTTs offer. Audio consumption also grew parallel to this.

Predominantly radio or audio content is viewed as rural media. The numbers and reach are undeniable but the most popular private radio stations in India are rooted in urban areas. Travel or commute consumption is huge when it comes to cities. Sounds of different FM stations playing in cars stuck in traffic and the quintessential earphones or headphone clad commuter is an everyday figure in metropolitan public transports. Of course, all of this took a hit during the lockdown. 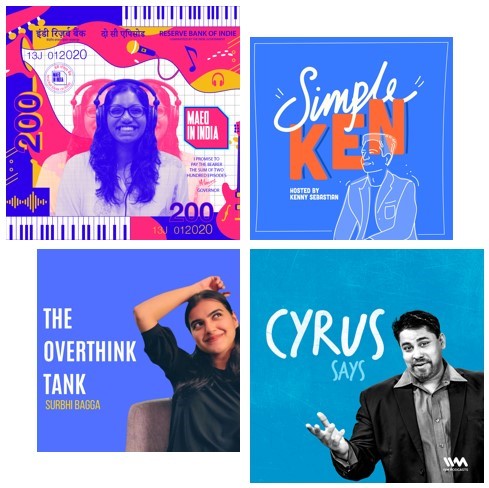 As a consequence of the forced digitization, many people seemed to have developed a sense of fatigue towards screens. While some turned towards honing their culinary skills, few others took to gardening, workout among other things, a section of the population returned to the all-too-familiar act of listening.

This was foreseen or observed by quite a few content creators as the number of podcasts produced during this time skyrocketed. The ease of recording, uploading, or sharing that modern technology has facilitated did play an integral role.

With voice assistants, smart speakers, other voice-based smart devices, and high-speed internet access music streaming platforms, audiobooks, audio series, and even radio are popular choices again. Music streaming portal, Spotify, which also hosts podcasts, seems to have benefitted the most during the pandemic, but is not the only one.

Amazon’s audiobooks and podcasts platform, Audible, became available in India in 2018. In order to penetrate the largely payment-aversive market, in 2019 it launched an android only app, Audible Suno, which exclusively hosts locally produced audio series, and it is not only free but also ad-free, unlike other streaming platforms.

Audible Stories, a web-based free for all service for children’s audiobooks also came up in March last year. The increasing receptivity of such content highlights the propensity towards storytelling and narration among consumers.

This shows that against popular perception that audio content has taken a back seat in the burgeoning OTT dominated entertainment market, it has actually improved and stands at a better place than it did before the pandemic.

Bollywood’s Growing Acceptance of Films Led by Women
Web Series in India: A Brief Look at its Journey