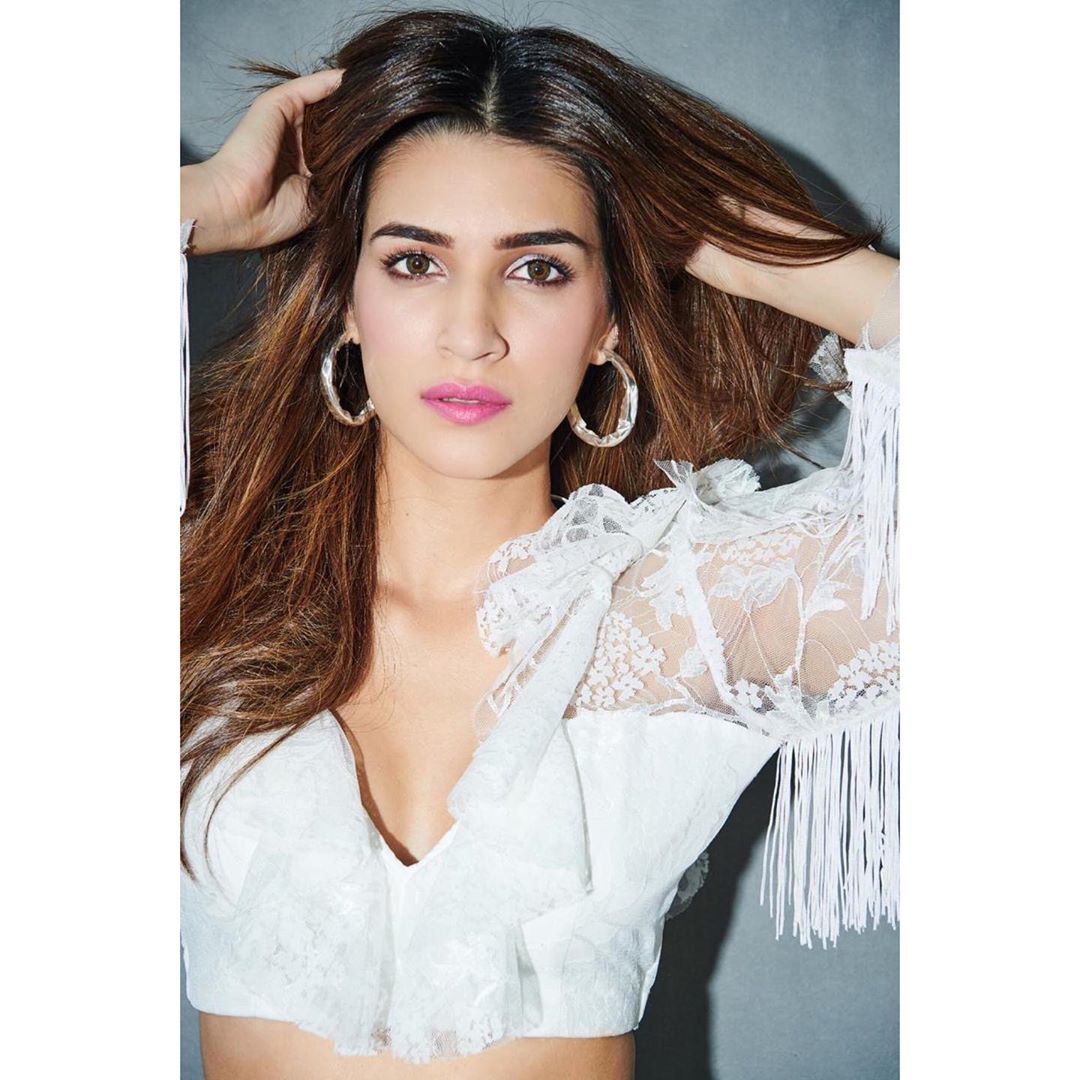 There have been a lot of speculations around the remake of Amitabh Bachchan and Hema Malini starrer Satte Pe Satta. If reports are to be believed, Hrithik Roshan and Anushka Sharma have nodded to play the lead roles in the film. Now a new name has come up that is likely to be part of the film and that is none other than Kriti Sanon.

According to report on Pinkvilla, Kriti Sanon has been approached by the makers for the remake and she is likely to play the part which was portrayed by Ranjeeta Kaur in the original flick.

The film will be apparently directed by Farah Khan and produced by Rohit Shetty. These are two very big filmmakers in Bollywood therefore a lot of excitement is there among the fans to see what magic they create with their collaboration.

Talking about Kriti’s collaboration with Farah, this will be the first time the actress will be doing a movie under her direction although she has done songs with Farah in the past but not a full fledged movie.

A number of TV actors have also been reported to be part of the film. Maniesh Paul, Nakuul Mehta and Rithvik Dhanjani have been roped in to play the roles of the brothers of the main character.

While new names are coming up to be a part of the film, there is no official announcement from the makers’ end yet. Farah Khan said in an interview, “Let people guess. Rohit is producing the film and I am directing it. Unless we come together and make a proper official announcement, everything is speculation. Hopefully, we will make the announcement by Diwali.”

Meanwhile, Kriti is gearing up for her next release Housefull 4, co-starring the likes of Akshay Kumar, Pooja Hegde, and many others. She will also be seen in Ashutosh Gowariker’s Panipat slated for a release on December 6, 2019. Apart from that, we will see her in a guest appearance in Kartik Aaryan, Ananya Panday, and Bhumi Pednekar’s Pati, Patni, Aur Woh.