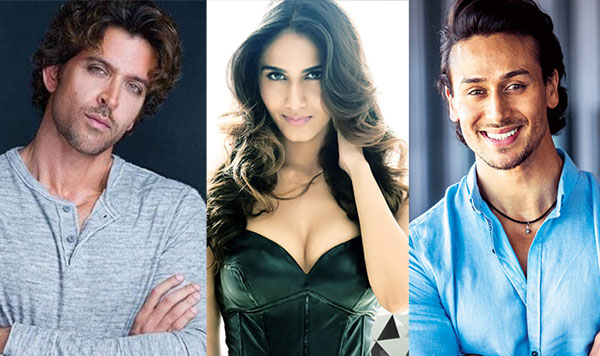 This year is bringing news of a lot of promising movies in store for the audiences. We are constantly getting reports of exciting movies this year and the latest addition to the list has a duo that will blow your minds away. On the day of Gandhi Jayanti next year, the dancing demigods Hrithik Roshan and Tiger Shroff will be seen together in an untitled movie by Yash Raj Films. Here’s a tweet shared by the official twitter handle of the banner-

Both the actors are superstars in their own right but their collaboration will be something to watchout for. The yet untitled movie will also star actress Vaani Kapoor with the duo.

As per reports by trade analyst Taran Adarsh, Hrithik will essay the role of Tiger’s mentor. The thriller that will be helmed by Siddharth Anand will go on floors this August and will be wrapped by February, 2019.

Tiger, who is very excited to work with his idol was reported saying, “I am most excited about working with him (Hrithik). I am so thankful that I got such an offer so early in my life. He is my idol. Whatever I am today it is because of what I saw of him while growing up.” He added, “I will have to prepare a lot. He (Hrithik) is a very hard-working actor. So if he gives 100 per cent, I will have to give my 200-300 per cent to match up to him. But I know I would never be able to match up to him.” 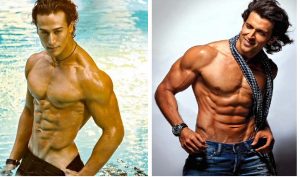 We’ll have to wait to see how the movie performs but we sure expect an amazing dance number from the duo!

Padman Challenge wraps bollywood; Are you ready for it too?
Karan Johar exclusive interview : Talks about fashion, children and more