Panaji: Film Director Durba Sahay on Friday at the 51st International Film Festival of India (IFFI) criticized the new trend of fancy item numbers and said I want to save our generation from item dances.

Director Durba Sahay mentioned that the idea of the film evolved years before. She said, “Anyone can be a guru – a singer, a painter, a dancer. But I chose dance because I have always been close to the art form Kathak. And hence I chose to narrate this aspect of Guru Shishya Parampara through the form of dance, which I love.”

“As I began to write this script, Shovana Ji, whom I have known for many years, came to my mind. I narrated the story to her and she got ready to do it at once,” she added.

Sahay added that she was however skeptical about making the veteran dancer act. “Dancing and acting are not the same. Initially, I was apprehensive about making Shovana Ji act. However, once we started rehearsals, I realized that she is a great actor and that’s how Aavartan happened.”

When asked about taking dance form to every youngster and how successful the film is, the director said the motive behind the movie was also to catch the attention of the youngsters who are forgetting their roots. “I made this film so that our generation is stuck not just with item dances; I am afraid that our traditional dances may get wiped off if our youngsters don’t pay attention and preserve it.”

Durba Sahay made her directorial debut with a short film, ‘The Pen’. She produced ‘Patang’ which won a Silver Lotus in 1994. ‘Aavartan’ is her debut feature film as director.

The film ‘Aavartan’ features the cycle of Guru-Shishya Parampara- the relationship between a teacher and a disciple, a celebrated aspect in all classical art forms of India. The film covers four generations and shows how the journey of teacher-disciple begins, evolves, ends, and how a new cycle begins again. 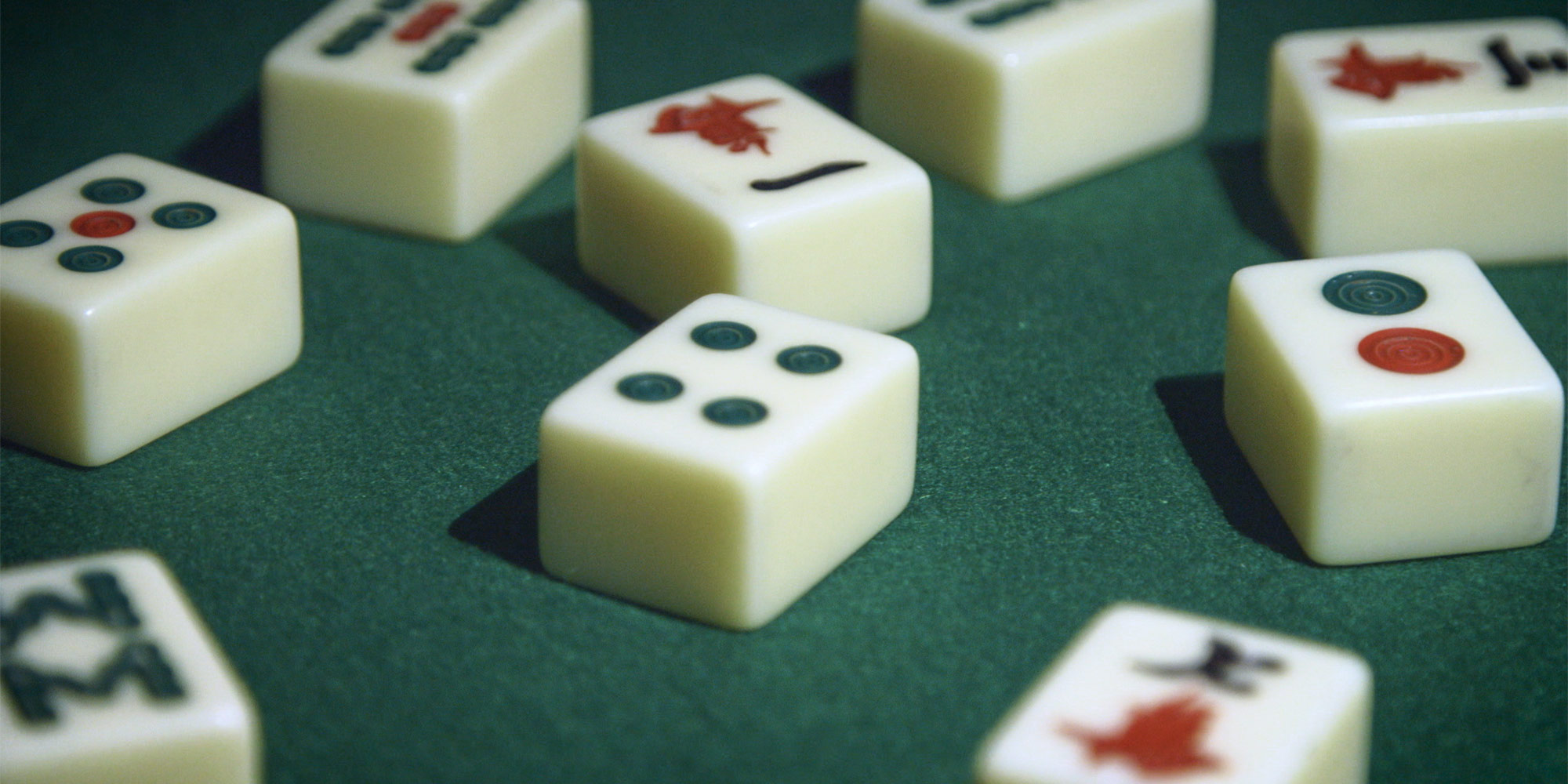 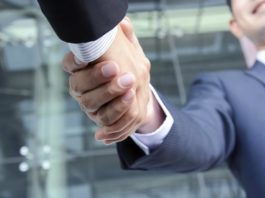 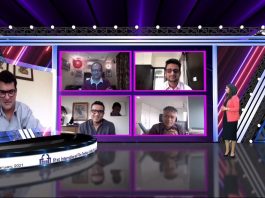 All producers have sold content to OTTs on huge profits: Ajit...