The Indian Wire » Entertainment » Imtiaz : Hope I am able to justify SRKs talent in Jab Harry! 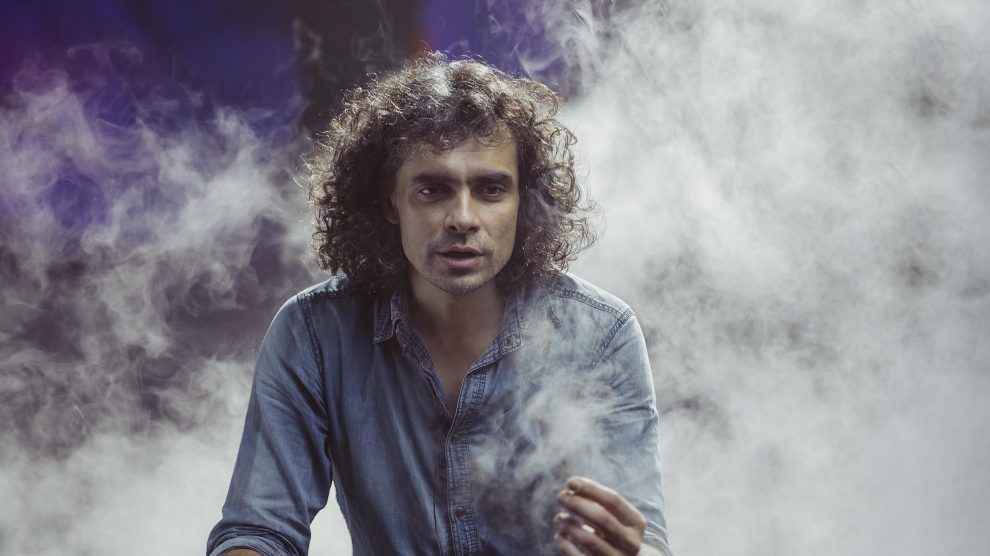 Imtiaz said it was wonderful working with King Khan in "Jab Harry Met Sejal" and he hopes that he justifies the superstars talent in the film.

Shah Rukh Khan and Anushka Sharma‘s next movie title ‘Jab Harry Met Sejal‘ which is directed by Imtiaz Ali and produced by Shah Rukh Khan’s Red Chillies Entertainment, has now been set for release on August 4. It is the story of two people who are in search of an engagement ring.

Filmmaker Imtiaz Ali said it was wonderful working with King Khan in “Jab Harry Met Sejal” and he hopes that he justifies the superstars’ talent in the film. Imtiaz said about Shah Rukh that,”He is the most gracious, funny, passionate person, filmmaker friend that one can hope for. It’s his kindness that the film has turned out so well,” He added,”I’m happy that I got a chance to work with The Shah Rukh Khan. I hope I’ve been able to justify the huge talent and resource that the man is.”

After directing the blockbuster films like “Jab We Met”, “Love Aaj Kal” and “Tamasha.” Now, for the very first time, he has teamed up with Shah Rukh Khan in the romantic comedy movie opposite Anushka Sharma.

Shah Rukh had compared Imtiaz to Yash Chopra. On this Imtiaz said,”To be compared to Mr Yash Chopra is both, a matter of unbelievable pride and a little embarrassment and humiliation because in my own eyes I stand nowhere close to him. He added,”I would never say that I have any quality which resembles him because, for me, he is just a huge legend. Just my name is taken in the same sentence as Yash Chopra will make my family very proud.”

“Jab Harry Met Sejal” is set to hit the theatres on August 4.