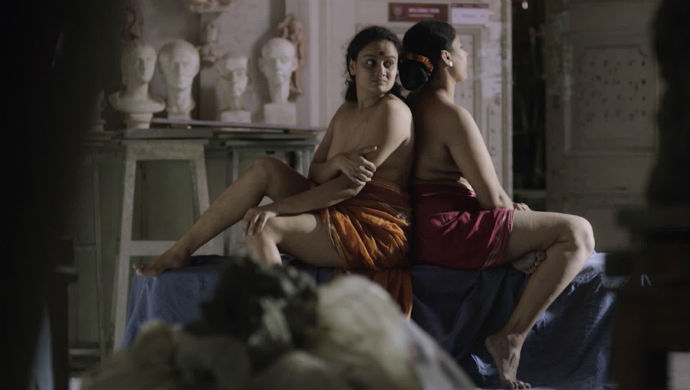 I believe that everyone around us is an artist in a way, everyone has their own struggles, dreams of achieving something and all of us go through the hardships of life as it is also an important part of every living being. Though we can say that everyone is an artist in their own terms but the ones who actually love and admire art, also taking it up like a dream of their life for which they struggle hard to accomplish. Hence we see a lot of movies that have a protagonist who’s somehow related to an art form.

To be honest, we have seen more artists in movies than we have seen in real life. But yet many filmmakers fail to portray the true stories and struggles of an artist. But there are exceptions too. Hence, we will be taking a look at a few movies from the Indian cinema which with utter honesty portrayed the true sides of an artist and also their hardships. 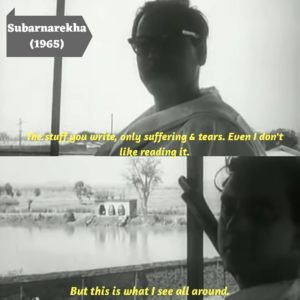 Director Ritwik Ghatak found himself under the trauma of partition, and hence most of his films have a theme relating to the partition and patriarchy or it’s interrelation. Though I watched Subarnarekha for the first time now, it really thrilled me with its true portrayal of life. The story is set post the Partition in 1948 where a group of refugees has migrated towards West Bengal. The story follows Ishwar, an educated man (writer) who travels with two children, his young sister Sita and a lower caste boy, Abhiram, whose mother was taken away by thugs employed by a local landowner. Further, as time passes, all three characters are confronted with the vicious circle of life. The film has a tragic ending but this is the real magic of Ghatak’s films. There are moments of enormous joy and immense tragedy in his films which definitely makes his films a must-watch. 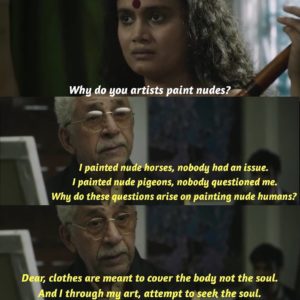 The film begins with a Poetic tone and beautifully captures the story of  Yamuna who struggles hard for her son’s better future and in order to cope up with the Hardships of the city, she ends up working as a nude model for an art school. The way the film sheds light on “Place of Art in Current World” is very impressive, it boldly talks about the decline in freedom of expression. As a plot of the film, it’s about the Hardships of a woman dealing with poverty, patriarchy, etc. But on a larger scale, it talks about how society is failing to understand Art. A beautifully written piece with an amazing direction and great performances. 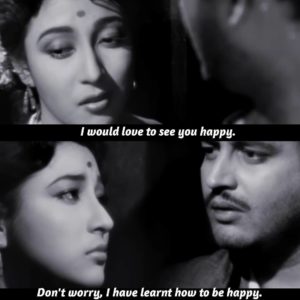 The film makes it a visionary way of storytelling and also the balance kept between matching the commercial as well as artistic interests. Guru Dutt’s story also highlights the complex nature of the human psyche: Vijay, rejected by his lover (Mala Sinha) and family, is embraced by a prostitute, Gulabo (Waheeda Rehman), who is moved by the power of his poetry.

So that was the list, enjoy watching these stories which talk about Art and Artists. Meanwhile, stay tuned to The Indian Wire for more such articles.