If you loved Kiara Advani in Good Newwz, hold on there’s something more interesting coming your way. The trailer of Advani’s Indoo Ki Jawani was released yesterday which appears to be a laughter ride and features the actress as Indoo Gupta from Ghaziabad who’s on a hunt for the love of her life, going across various dating apps. The trailer also features Mallika Dua and Aditya Seal.

In the trailer we can see Kiara introducing herself as Indoo who’s on a quest for love, Mallika plays her best friend Sonal who guides Indoo on this journey. Then arrives Aditya Seal’s character but wait there’s a twist too. Watch the trailer to know more:

Indoo Ki Jawani will be released in theatres on December 11 this year. The film’s release date was announced on Saturday (November 21). Earlier it was being reported that the film is likely to take the way of an OTT release, however, the makers have planned to release it on the silver screen as theatres have reopened in some states of the country. Sharing the same, Kiara had written on Twitter, “It’s happening!!! #IndooKiJawani in cinemas near you on 11th December 2020 (sic).”

Produced by Bhushan Kumar and Nikkhil Advani, the film is directed by Abir Sengupta. It also marks Kiara’s first full-fledged role as a single lead. 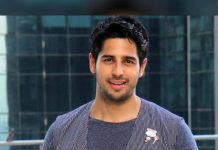 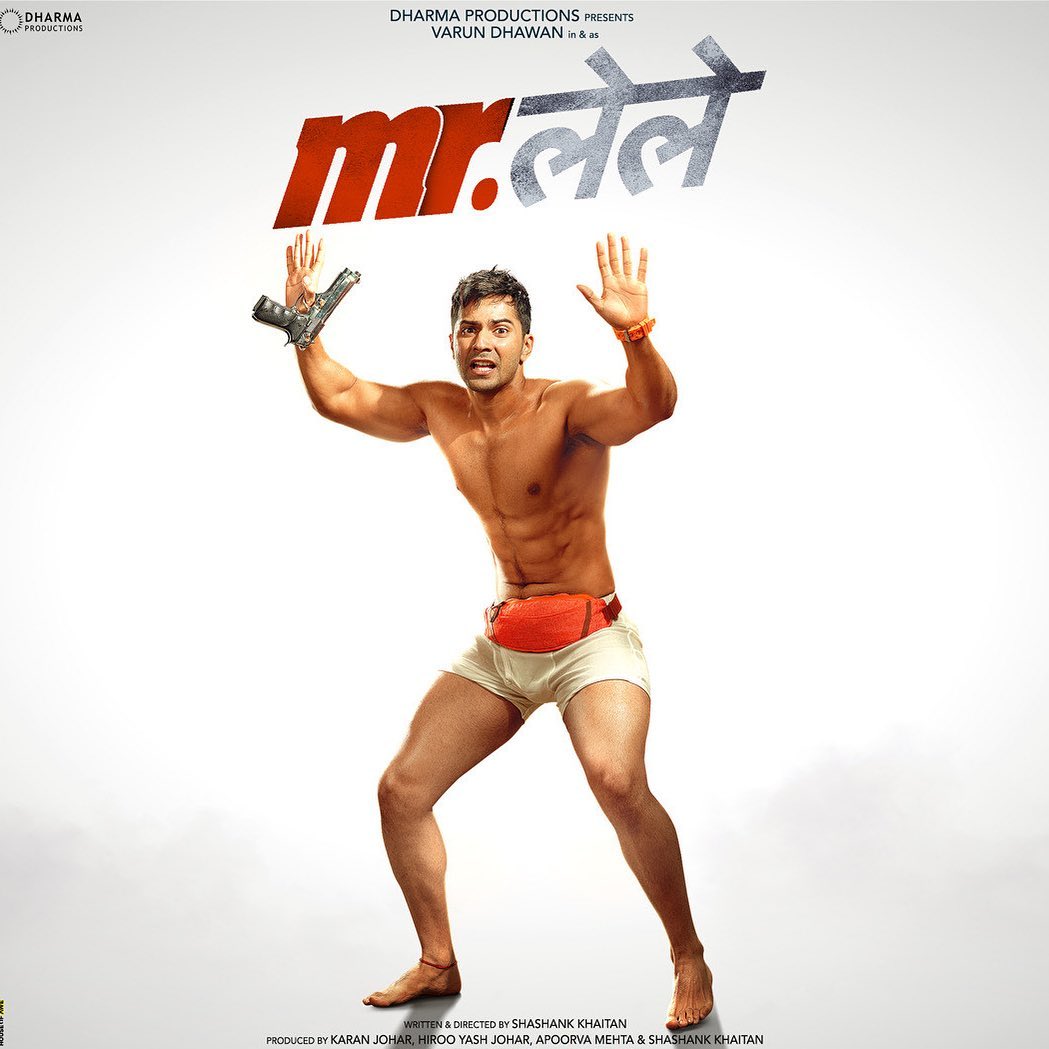