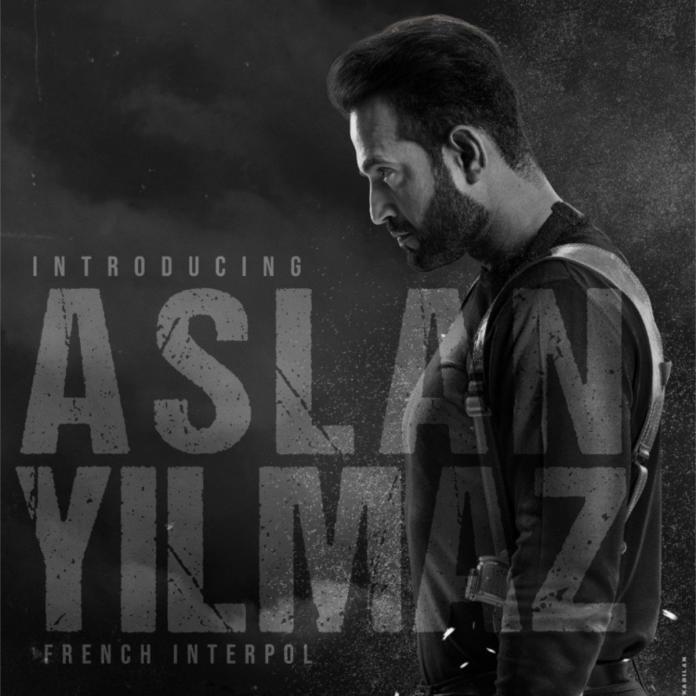 India loves cricket and cinema. These two things are what the citizens of the country love to engage in, play, and discuss. The people love its cricketers and film celebrities in equal measure, and when these two things combine their love grows even further.

One of the most iconic fast bowlers ever to emerge out of India is the now-retired cricketer Irfan Pathan. Everyone knows that the man can play, but little did anyone knew that he can act too. On Tuesday he celebrated his 36th birthday and on this occasion, he surprised many people.

The Tamil film Cobra, which director Ajay Gnanamuthu is helming revealed Irfan’s look from the film. To the surprise of many, Irfan is making his acting debut with the film, which stars south superstar, Vikram in the lead.

Seeing Irfan’s first look from the film will only make you in awe of him. Dressed in black, Irfan looks dapper and ready to impress the audience with his acting chops. He will be essaying the role of French Interpol Officer, Aslam Yilmaz in the film.

In the film, reports are saying that lead actor, Vikram will be seen in more than 20 looks. Initially, it was planned for a release this summer, only for the pandemic to make this plan obsolete.

It looks like Irfan Pathan has found his new passion for films with Cobra. His debut is not only exciting for his cricket fans but also the film world in general. The man surely knows how to catch eyeballs whether on a cricket field or off it.

Tell us what do you think about Irfan’s look from the film and how much are you looking forward to seeing him act? 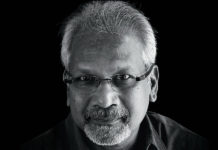 Mani Ratnam’s ‘Ponniyin Selvan’ to go on floors in 2020 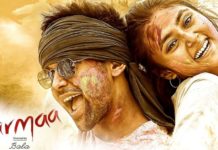 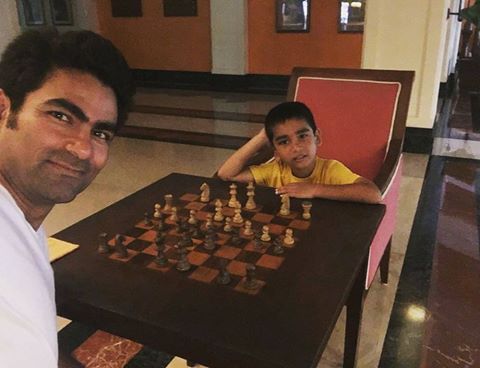