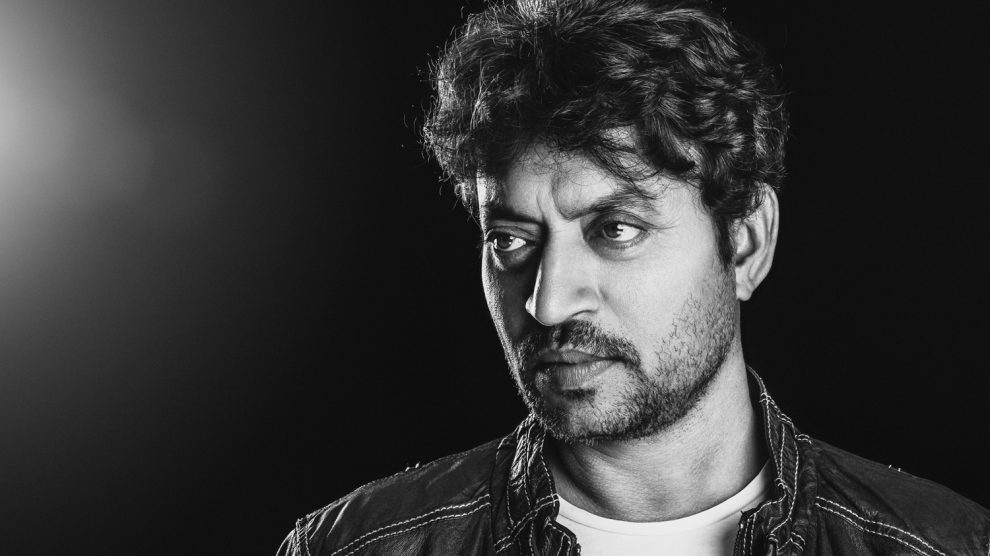 Irfan Khan is all set for his next Hollywood Movie 'Puzzle' which is a women-oriented film, which tells the tale of a woman in her 40s.

After the successful ‘Hindi Medium’, Irrfan Khan has now been roped in for another Hollywood movie ‘Puzzle’ alongside Kelly Macdonald and David Denman.  Irrfan who has previously worked in other popular Hollywood films like ‘Inferno’, ‘Slumdog Millionaire’, ‘Jurassic Park’, ‘The Amazing Spiderman’ and ‘Life Of Pi’ to name a few. He was also part of a Japanese TV series, Tokyo Trial for Netflix.

Oren Moverman and Annie Baker have written the script, which is an adaptation of the 2010 Argentine film Rompecabezas. The original was directed by Natalia Smirnoff and was nominated for the Golden Bear at the Berlin International Film Festival.

About the movie, ‘Puzzle’ is a women-oriented film, which tells the tale of a woman in her 40s, who is constantly taking care of all the men in her family. Her world changes when she discovers that she has a gift for assembling puzzles. Irfan said, “I was looking for a subject in Hollywood which would be new. And I was waiting for it… Such a film has come to me after a long time. It has aspects that I haven’t done as an actor. This movie gives those chances to me. I am very excited and looking forward to do it”.

Yesterday early morning actor Irfan Khan took to Twitter to share the glimpse of this next Hollywood Movie. “The van maze is so puzzling .. ???? #thepuzzle #newyork,”

The shooting of the movie will start later this month in New York… Have something to say related to the article..? Feel free to comment in the given box below…

Swara Bhaskar: Baahubali-2 prompted me to learn Telugu
JP Dutta is back with another war-drama ‘Paltan’