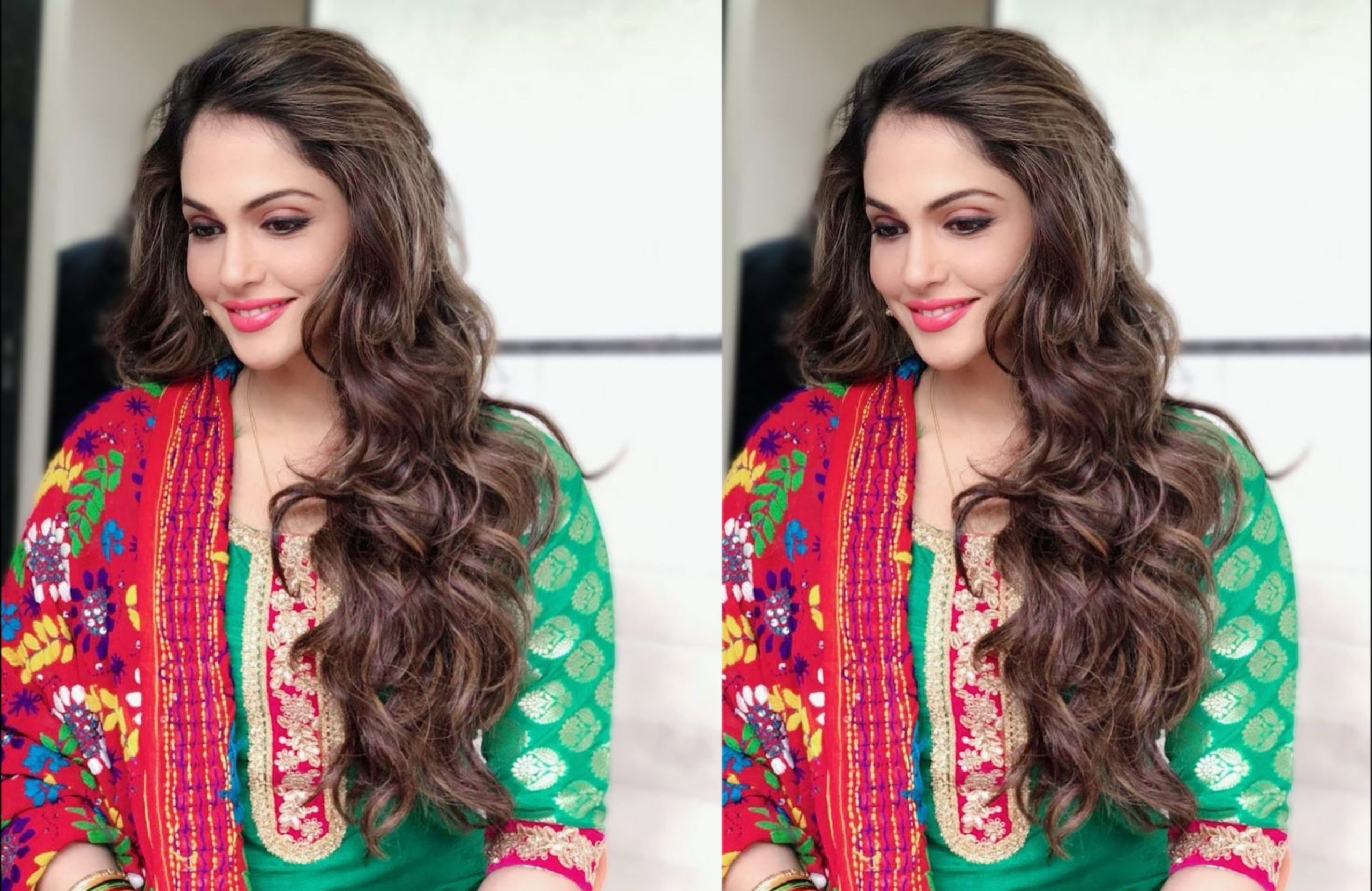 Bollywood actor Isha Koppikar is all set to resume the shoot of her upcoming web series being presented by Ram Gopal Varma. During a recent interview with the Hindustan Times City, she revealed that she had already shot for five days but got busy in December. “So, I have given dates for the shoot in January. RGV is the showrunner; he is one of the directors,” she said.

Koppikar collaborated with Varma for 2002 film Company. Although she only had a special appearance in the song Khallas, it brought her much fame. When asked about reuniting with the filmmaker after 17 years, she said, “Life is like a circle. I almost started my [Bollywood] career with Ekta Kapoor (producer) and Ramu (RGV), with films such as Darna Mana Hai (2003), Krishna Cottage (2004), Kyaa Kool Hain Hum (2005), Darling (2007), and Shabri (2011).”

She further went on to explain that bagging Khallas was a story in itself. “I started my career in the south, and mostly did girl-next-door roles. When Ramu was casting me for the song, I was aware that he wanted somebody hot and sexy. I, on the other hand, had played sari-clad roles. I said to Ramu, ‘I don’t think I can look hot’ and he said, ‘Leave it to me’. And today I am still called ‘the Khallas girl’.”

“I was very shy before the song. For one shot, I had to wear [just] a shirt and I had never worn short dresses. I remember Ganesh Hegde (choreographer) telling me: ‘We want you to behave like you own this song’. That was the brief given to me. I’d never forget that the only way you could let go of inhibitions is to not be conscious of the way people look at you.”

Koppikar also revealed some details about her character in the upcoming web series. “It’s a serious role. My character is a police officer from north India, posted in a violent region in the south. In an ensemble of great actors, I am one feisty female,” she told the news daily.

'Parasite' billed as the Best Film at the AACTA International Awards