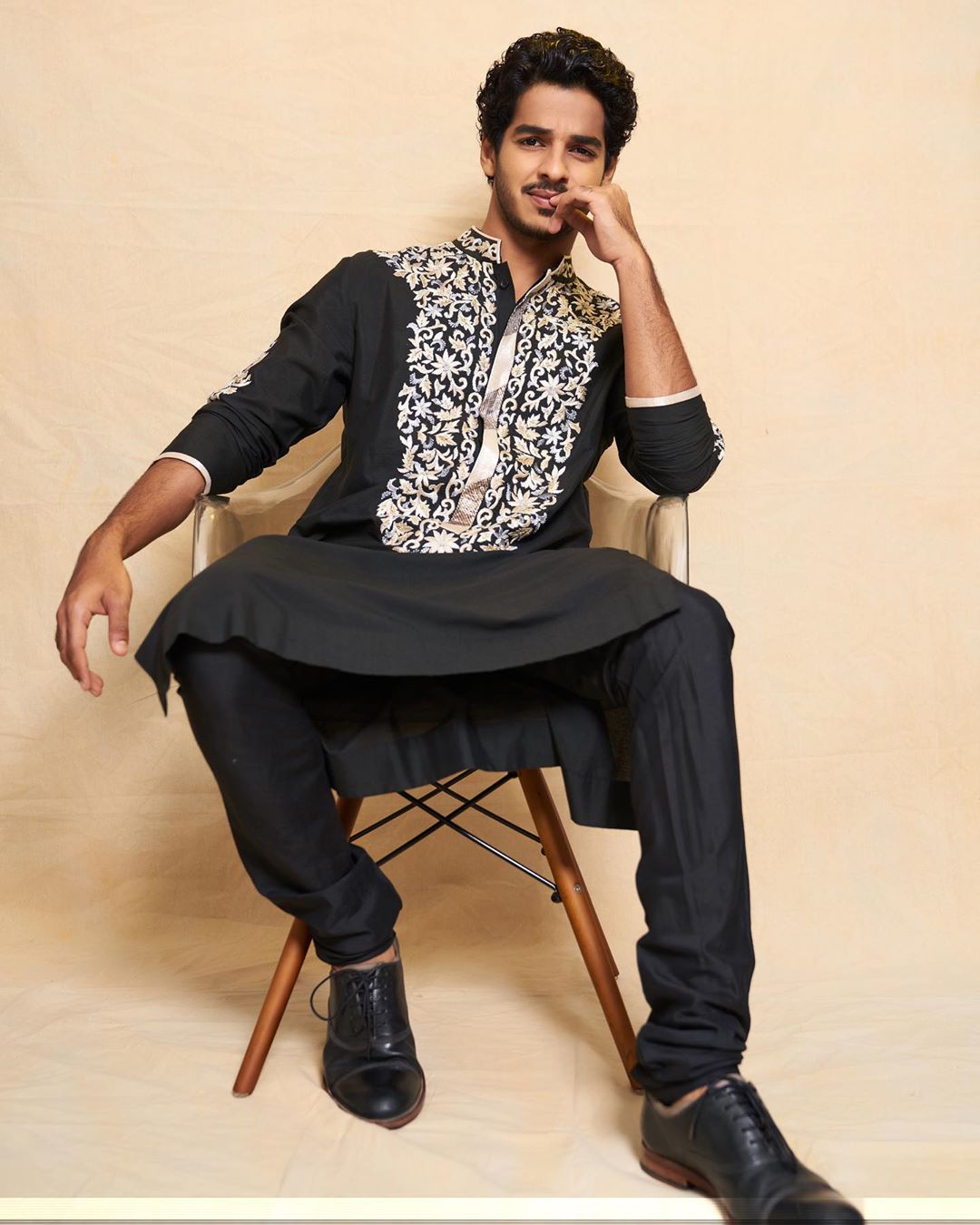 As he watched his mother, Neelima Azeem come on screen, he felt strong emotions springing up inside him. Unable to contain them, he cried, like a baby. Actor, Ishaan Khatter shared this, on his Instagram post, as he penned a note to his mother. She stars in the recently released film, Dolly Kitty Aur Woh Chamakte Sitare.

Ishaan’s note for his mother read :

“I saw my mother on screen today in #dollykittyaurwohchamaktesitare. You are beautiful as ever mom. Such intricacy and delicateness. Such humaneness. I can’t explain what watching this single scene did to me. I cried like a baby after watching it. It’s always lovely to see wonderful people coming together for a film but this time it’s personal. My mother made an appearance for one scene and moved me to tears. Best of luck and congratulations on the release to the entire team of the film.”

The film stars Konkona Sen Sharma and Bhumi Pednekar in lead roles. Alankrita Shrivastava has directed it, while Ekta Kapoor and Shobha Kapoor are its producers. It tells the story of two women, trying to live life on their own terms in Greater Noida.

Neelima Azeem has a small but impactful role in the film, and if Ishaan’s post about his mother is anything to go by, her performance surely is worth watching. 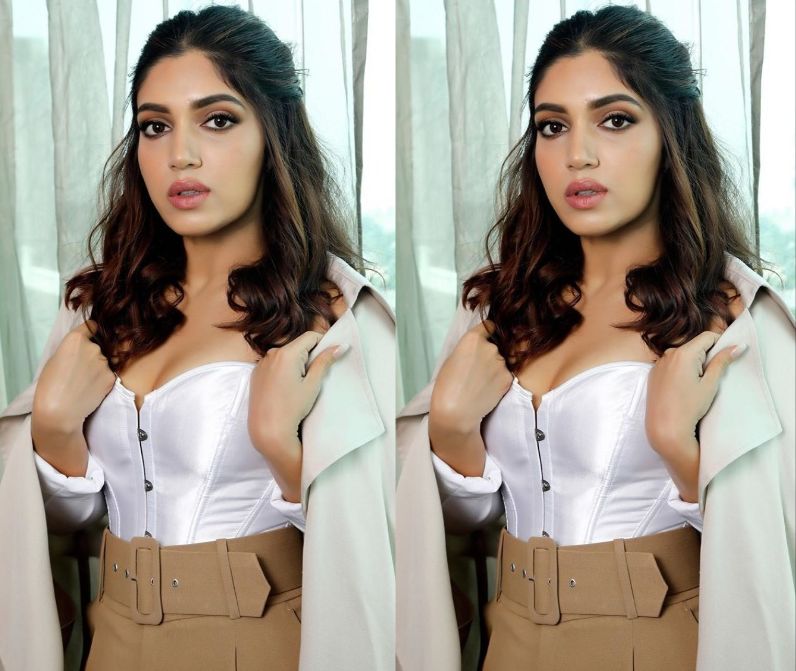