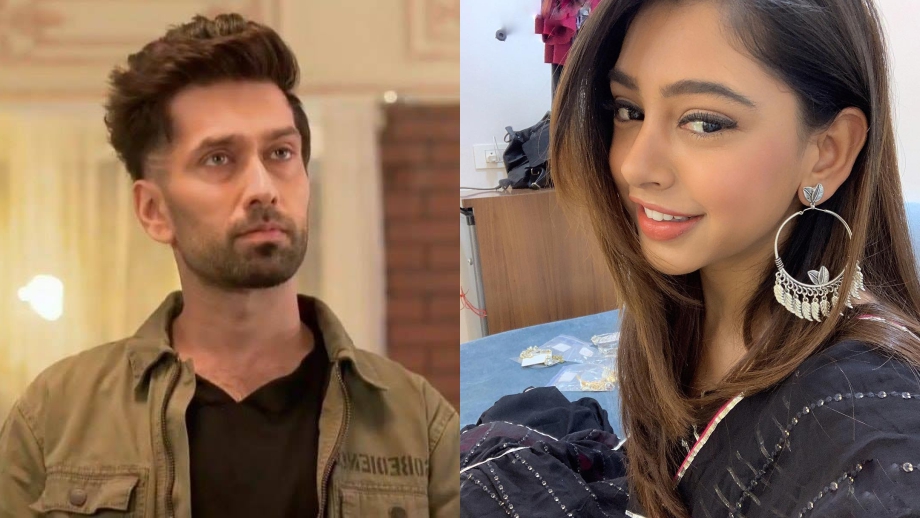 The spin off show of the hit television show ‘Ishqbaaaz’ starring Nakuul Mehta and Surbhi Chandna, ‘Ishqbaaaz Pyaar Ki Ek Dhinchak Kahani’ is going off air from 15 March. While the original show still has a loyal fan base, the spin-off failed to impress the audience and get good TRP. The show will be replaced by ‘Yeh Rishtey Hain Pyaar Ke’, the spin-off of ‘Yeh Rishta Kya Kehlata Hai’.

A source shared with indianexpress.com, “While Ishqbaaaz still has its loyal fan base, the numbers did fall after the leap. The team realized that it was time to bring the show to a logical end than just dragging it unnecessarily. The shoot will wrap up in a couple of days. A dramatic climax will bring Ishqbaaaz to a happy end.”

The original TV series revolved around Oberoi brothers played by Nakuul Mehta, Kunal Jaisingh and Leenesh Mattoo and their love interests. The chemistry between Nakuul and Surbhi was loved by the viewers and when the news of the actress leaving the show broke, fans went mad and asked the makers to bring her back.

Taking to Twitter, the lead actor posted a long message, which reads, “3 years, Over 750 Episodes, Over 1000 shifts, 99999 liters of sweat & blood (Subtle exaggeration) And Infinite love. Last two weeks of Ishqbaaaz until we air our finale episode on 15th March. It’s difficult to contain the myriad of emotion running inside of me and yet words elude me.”

The actor added, “I take the liberty to say this on behalf of the entire cast & crew, that we gave it our all. There were no half measures. We tried, we did, we failed, we succeeded. There were hard days, and then there were great days but the greatest of ’em all was to just be on set each day doing what we all loved doing. All I feel right now is overwhelming gratitude for all the lives who collaborated on this epic journey and the ones embraced this as your own. (Read: all of ‘you’, my gangsta’s).”

Nakuul concluded with, “It’s our last one week filming on the sets of Ishqbaaaz and I can’t wait to celebrate each of these with the rest of you, my partners on this journey. ❤️? #IshqbaaazForever,”