Ishita Dutta is a well known hindi film actress who has also done significant amount of work on TV. Ishita had started her career with the TV show Ek Ghar Banaunga. She later made her debut into Bollywood with the film Drishyam.

Currently, Ishita is seen on the show Bepanah Pyaar as Baani.

Since her marriage with actor Vatsal Seth, we are not seeing enough of Ishita on screen. However, actress is very active on social media and stays in touch with her fans through posting latest photos and stories.

In her latest posts, Ishita has shared a series of photos from a beautiful traditional attire. Check it out: 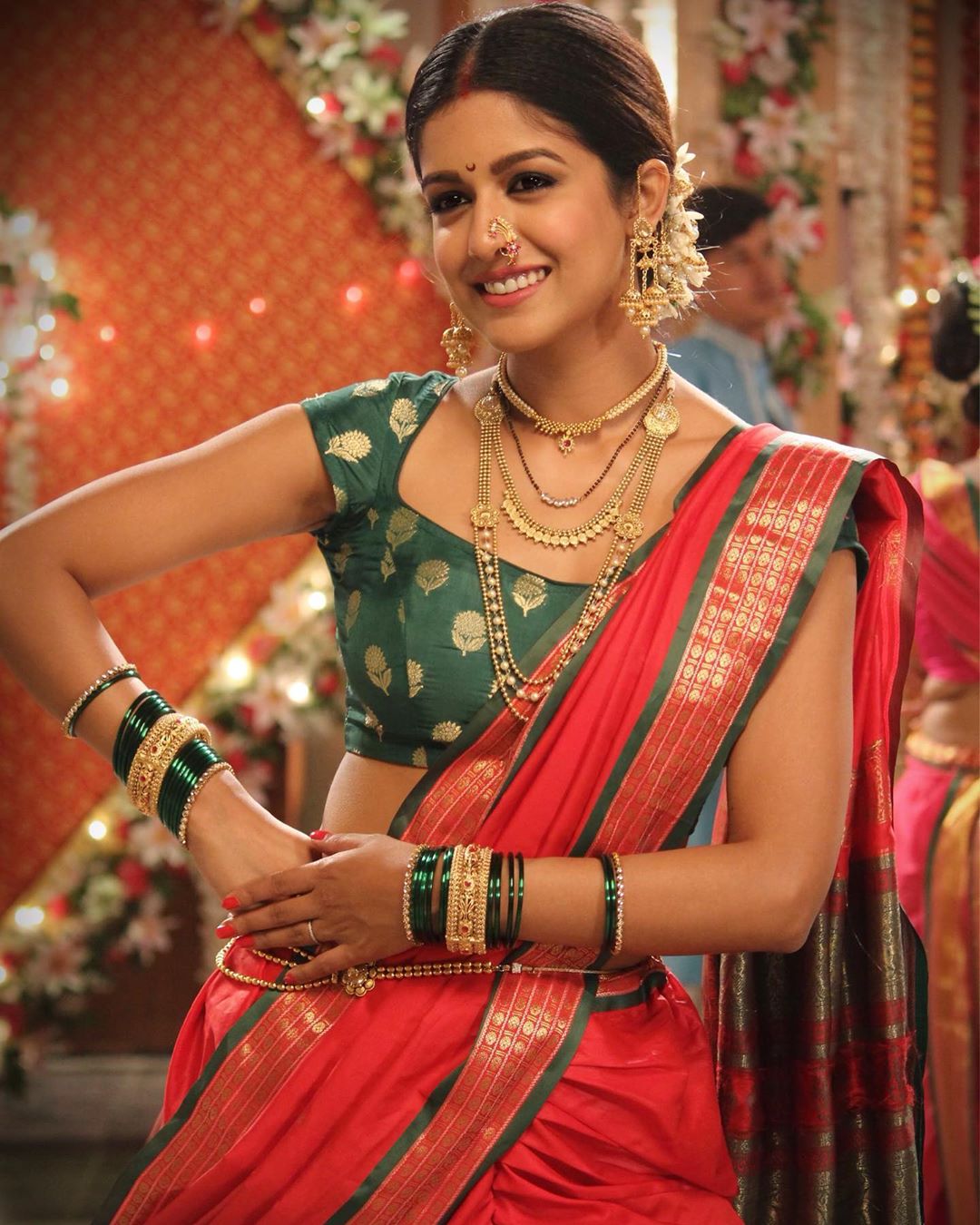 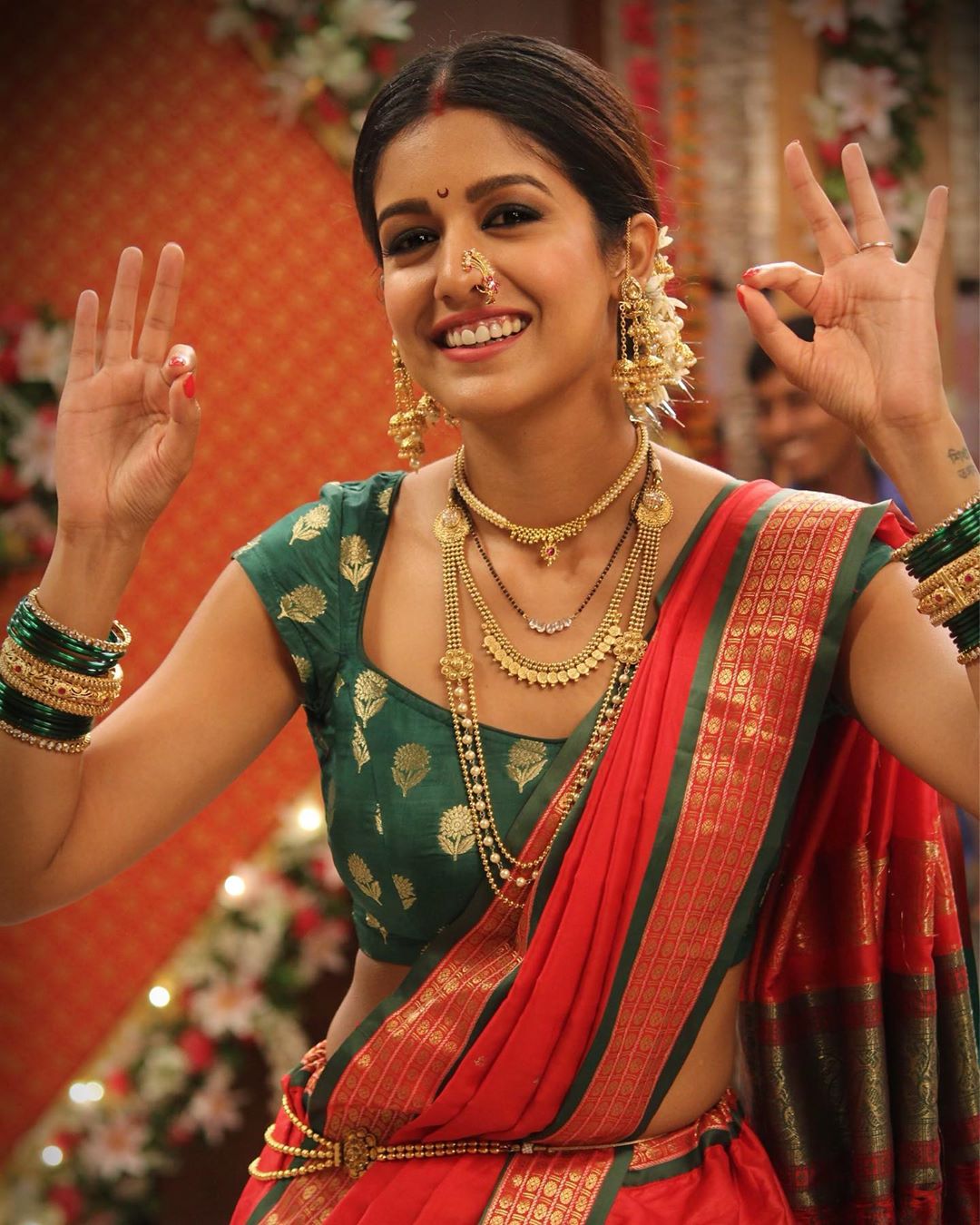