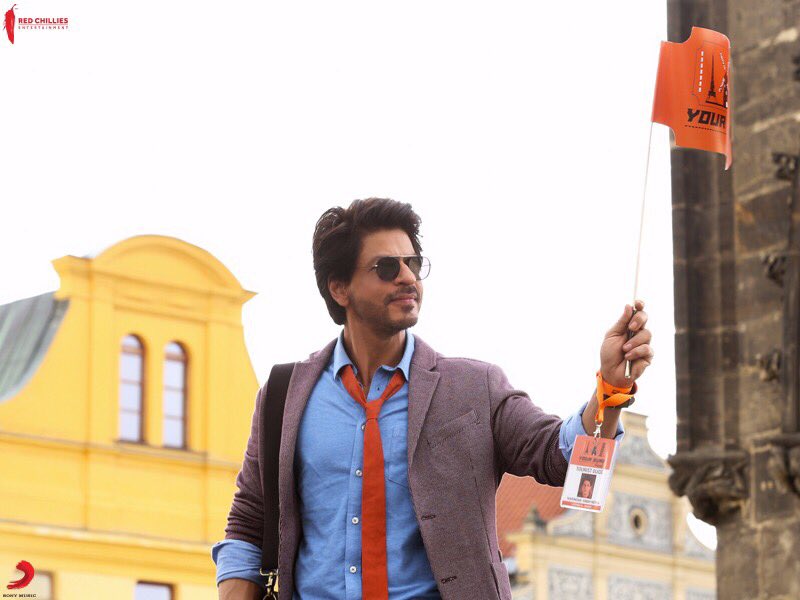 The makers of ‘Jab Harry Met Sejal’ are taking an unconventional route to promote their film. Be it meeting all girls named ‘Sejal’, announcing a contest to suggest a title for the movie, launching five mini trails from the movie one by one, launching the second song ‘Beech Beech Mein’ in a club in Mumbai or releasing a cute video of rapid fire round between the two leads, they’re increasing the curiosity with every move.

Sony Music India shared a still in which Compose-Pritam, Shah Rukh, Lyricist-Irshad Kamil and Director-Imtiaz Ali are discussing something. Probably about the third song, as the caption indicates!

Red Chillies Entertainment, the producer of the film, has shared a still from the upcoming third song titled as ‘Safar’ on its Twitter page.

The song Safar is expected to explore the journey of the two, which would unfold the various adventures the duo faces. “The film travels a lot but it is not on travel. It’s about a tourist guide, but it’s a love story. Two people meet somehow, and somewhere down the line as they are moving around, they kind of fall in love,” SRK said.

The film is directed by Imtiaz Ali and traces the love story of a Punjabi man played by  Shah Rukh Khan and a Gujarati girl essayed by Anushka Sharma. The film is scheduled to release on August 4th, 2017. 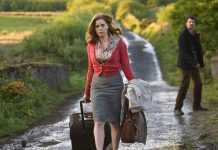 A Hollywood film inspired from Imtiaz Ali’s Jab We Met?