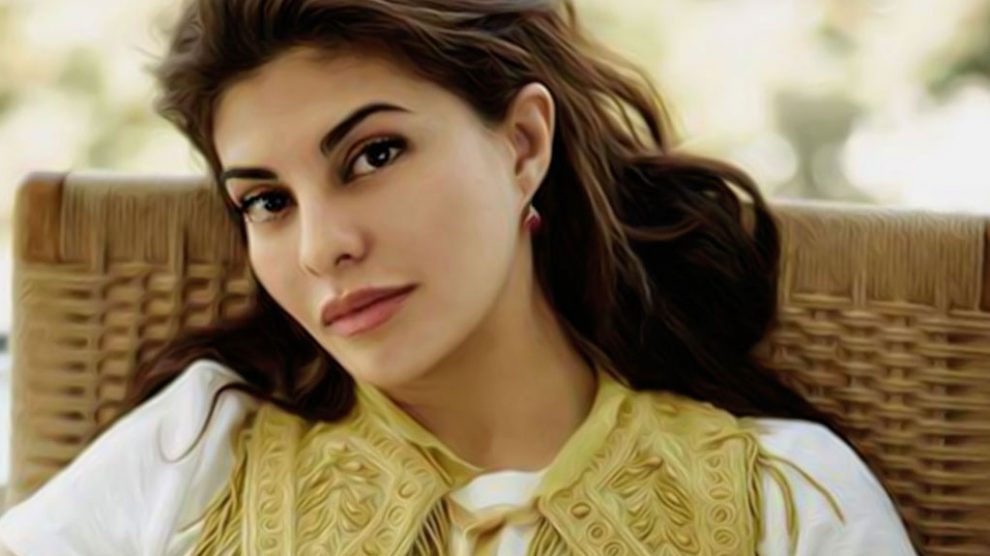 Actor Jacqueline Fernandez who was last seen in Tarun Mansukhani directorial Drive released directly on Netflix, is all set to do an item song in Salman Khan starrer upcoming film Radhe, according to a report on entertainment website Bollywood Hungama. The script of the film reportedly demanded this special song which will be choreographed by Shabina Khan who has previously choreographed songs for Salman’s other films such as Prem Ratan Dhan Payo and Tubelight.

The report quoted a source close to the project as saying, “Both Salman Khan and Prabhudheva (film’s director) wasted no time in locking Jacqueline Fernandez. Salman enjoys working with her. Her dance moves are great and her presence will add to the film.”

Talking about Fernandez’s response about the offer, the source said, “Jacqueline, too, was more than happy to be a part of this song in Radhe. She is currently rehearsing for the song under Shabina Khan. It will be shot in a few days at Mumbai’s Mehboob Studio.”

Sharing more details about the song, the source added, “Sajid-Wajid has composed the track and it is on the lines of the ‘Le Le Mazaa Le’ song from Salman Khan’s memorable 2009 film Wanted. Visually too, Radhe‘s item song will be on the same lines.”

The film also features actors Disha Patani, Jackie Shroff, and Randeep Hooda. It is expected to be released on the occasion of Eid next year where it will be clashing with Akshay Kumar starrer Laxmmi Bomb.