The Indian Wire » Entertainment » Jacqueline will be a part of ‘Kick 2’, Sajid Nadiadwala confirms 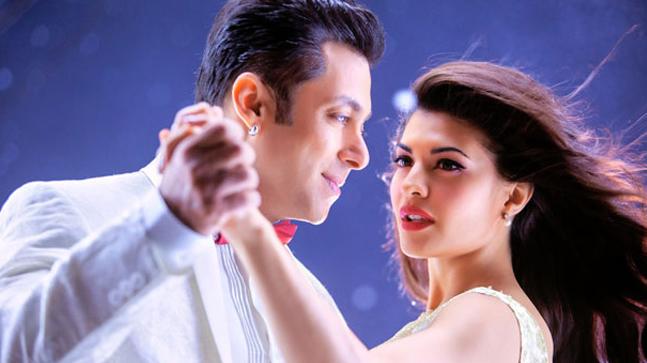 Contrary to several rumours making the round, it has finally been confirmed that Jacqueline Fernandez will be a part of the next installment of Kick franchise that will also star the actor from its prequel, Salman Khan.

Initially conjectures were ripe that the makers are planning not to repeat the duo in the upcoming movie. Jacqueline too refused to clear the air regarding the issue and instead chose to talk about Race 3 wherein she is again paired opposite Salman Khan. But now director Sajid Nadiadwala has refuted all the prior rumours and confirmed Jacqueline’s presence in the movie.

In a conversation with DNA, Nadiadwala revealed, “We had already decided that there would be a sequel. I’ve been writing it for a year now. As I had a lot of other things on my plate, it was taking time. I’ll restart the writing process. We should be ready to roll the movie next year, after Salman finishes all his current films. Kick 2 will release on Christmas 2019″.

Sajid talked about the rumours starting due to a joke that Salman started on an awards night. He said, “Salman just joked and news spread that Jackie would be replaced in the film.” 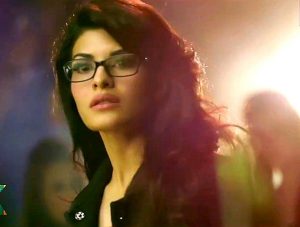 Salman and Jacqueline’s pair has been welcomed by cine- goers and much appreciated by them. Their chemistry in songs like ‘Jumme Ki Raat’ and ‘Hangover’ has been worth reminiscing and viewers look forward to another scintillating partnership from the couple.

Sajid has been working on the movie and already begun with its scripting. About Jacqueline he said, Once I finish penning the script, I’ll be completely sure. But at present, she’s there in what I’m writing. But it’s too early to talk about it.

However you won’t have to wait too long to watch both the actors together as prior to Kick 2, the pair will also be seen in Race 3 that will hit the theatres this Eid.