While denying that her glamorous  roles were objectification of women, Seygall feels she got typecast. “I wouldn’t call it objectifying. Maybe that was slightly true in Sonu Ke Titu Ki Sweety. But, when you are offered roles like that, I personally don’t look at them as objectification. But yes, I do feel that I got typecast. It was not out of choice. It was not that I chose those parts and wanted to play only sexy, glamorous characters,” she told the news agency IANS. But the actor quickly reminds that she managed to break that image. “Somewhere, it got broken in High Jack (2018) and Setters (2019) because of Pyaar Ka Punchnama 2. My role in Pyaar Ka Punchnama was extremely uber glamorous, model type. Also, because I am from a modelling background and I’ve been a beauty pageant winner, it was easy for Luv sir (Luv Ranjan, director) to see me like that initially,” she said. 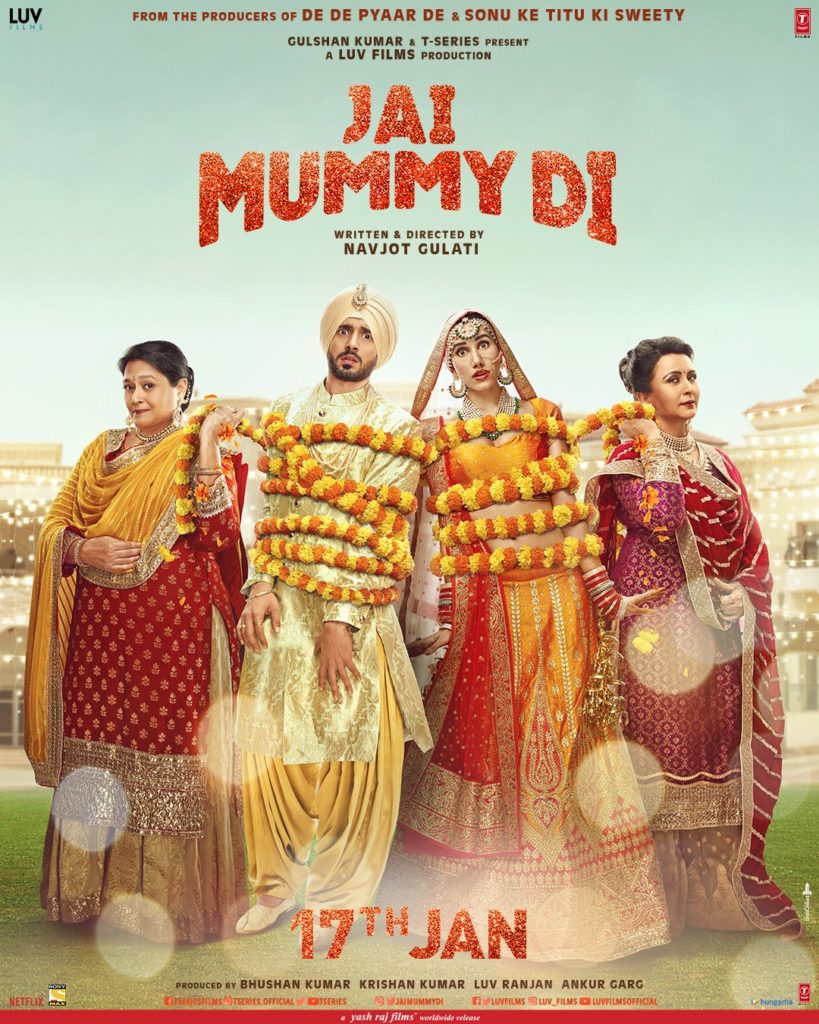 Seygall further added, “It was only in Pyaar Ka Punchnama 2 that it was broken a little bit, perhaps not in terms of the look, but character. That’s what led to my characters in High Jack and Setters, where I’ve played the role of a pilot and a cop, respectively.”

Ayushmann Khurrana about ‘Gulabo Sitabo’ co-actor Amitabh Bachchan: He is full of energy even at this age
Bhumi Pednekar: I will showcase different shades of being a woman
Comment