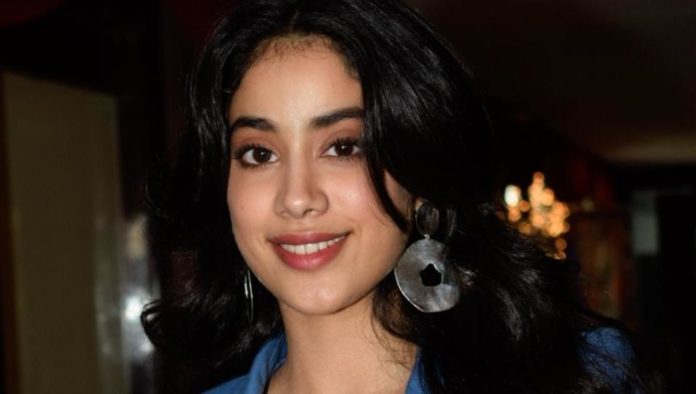 Actress Janhvi Kapoor is one of the most promising talents in the Hindi film industry in the upcoming years.

She recently shared some pictures of and with her younger sister Khushi Kapoor on her Instagram profile, wishing her a very happy birthday.

Janhvi captioned it: “I’m so proud of you. You’re my lifeline. Happy birthday I miss you so much ❤️❤️❤️❤️”

I’m so proud of you. You’re my lifeline. Happy birthday I miss you so much ❤️❤️❤️❤️ 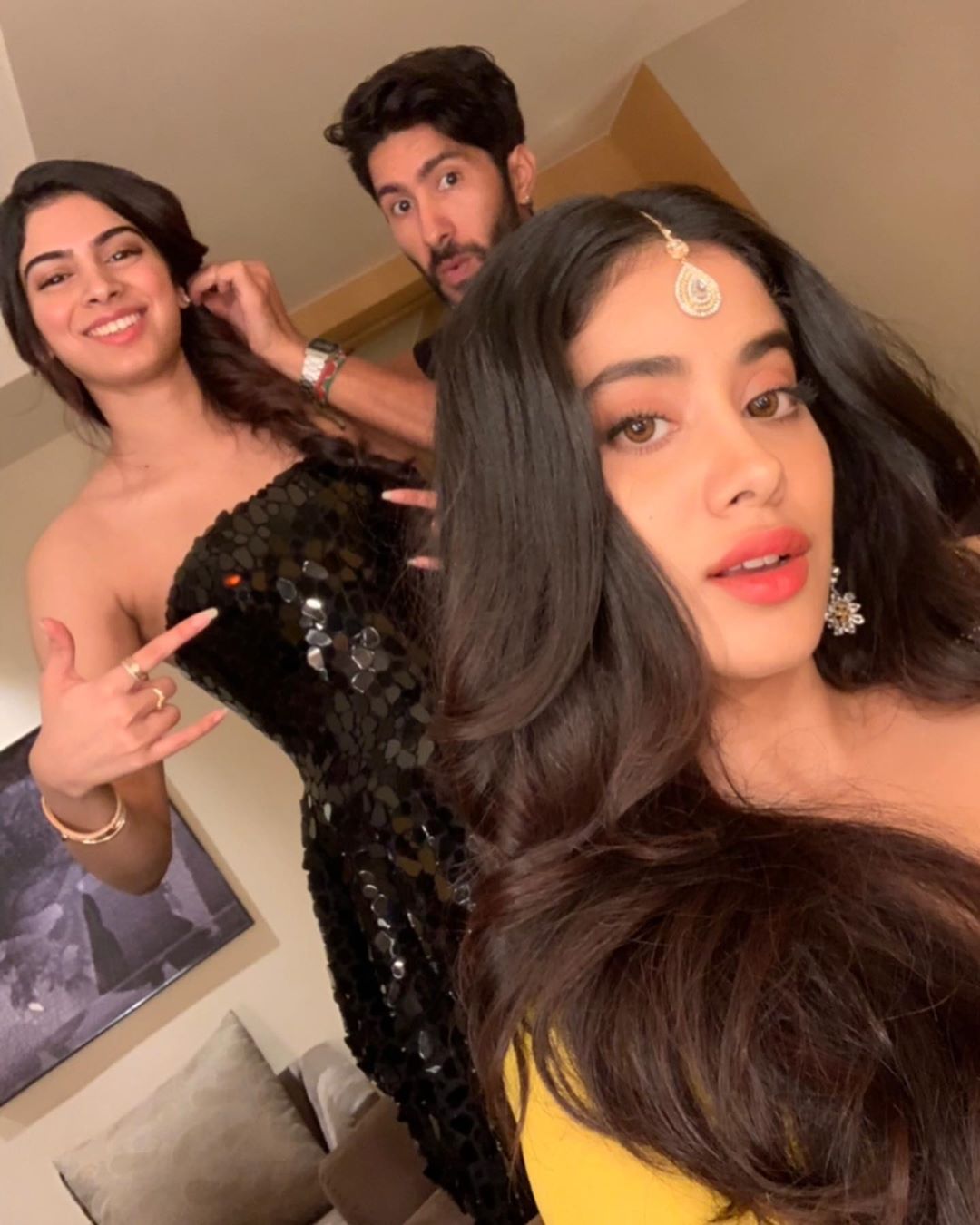 Janhvi and Khushi Kapoor are the daughter of late legendary actress Sridevi and producer Boney Kapoor.

On the work front, Janhvi has several films in the pipeline for next year release. This includes ‘Gunjan Saxena’.

The film, produced by Karan Johar and co-starring Pankaj Tripathi, is scheduled to release on 13 March next year.

She recently finished filming for the Netflix horror anthology film ‘Ghost Stories’, where she will appear in the segment directed by Zoya Akhtar.

She had made her acting debut last year with the romantic drama ‘Dhadak’, which was a remake of the 2016 Marathi film ‘Sairat.’

The film, directed by Sheshank Khaitan, met with mostly positive critical reviews and was a box-office success.