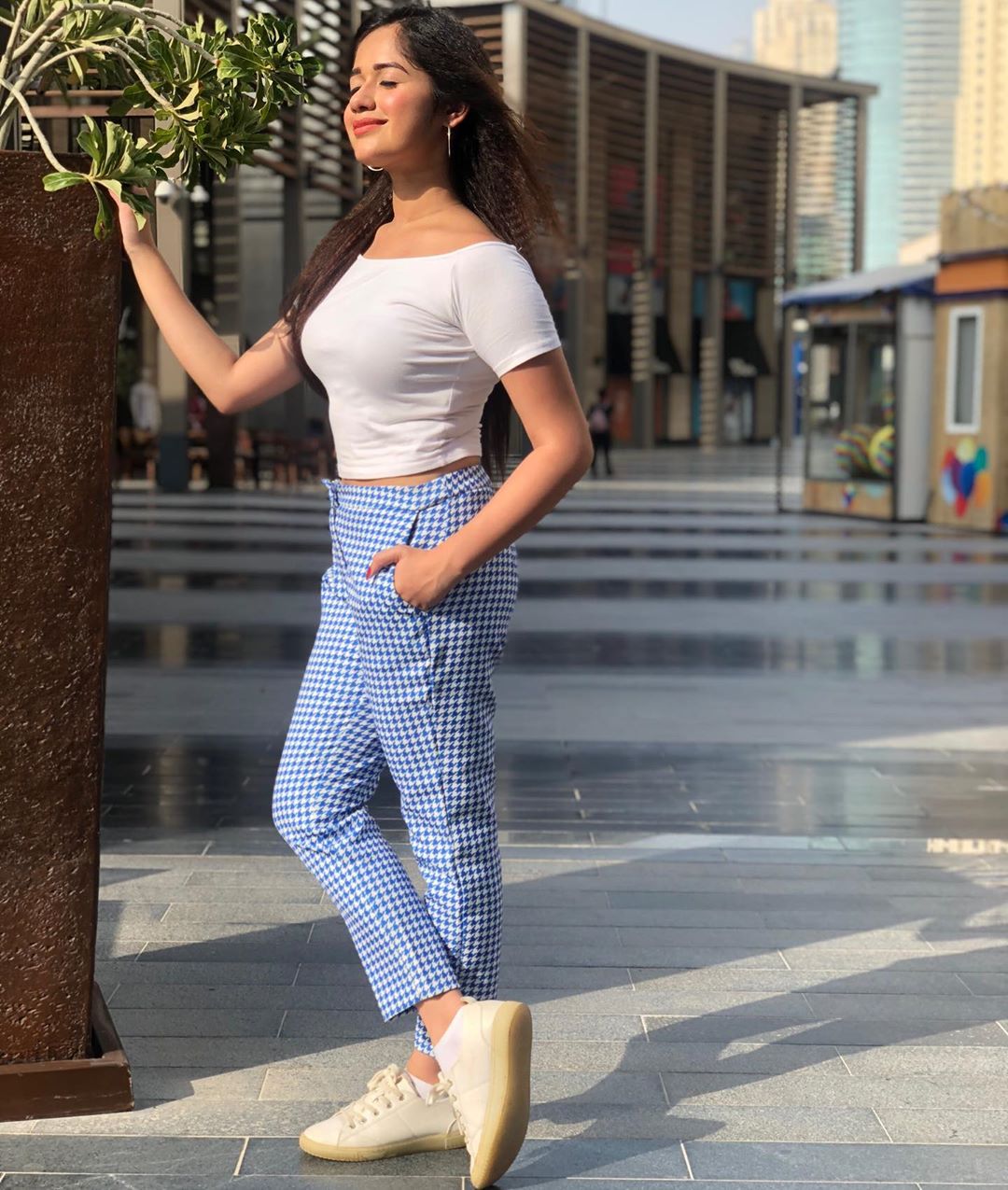 Jannat Zubair Rahmani is one of the most popular and promising child artists in TV industry. Jannat had started her career with her role in ‘Phulwa’ and has risen to fame in recent times.

Jannat is the most followed TikTok celebrity in country. She also has a massive following of over 9.3 million on Instagram. She also makes sure to update her fans regularly through her photos and videos.

Jannat had recently announced her next music video with Rohan Mehra. She wrote, “My Next Song, Ishq Farzi Releasing on 29th August on Zee Music Company Stay Tuned”

Jannat’s last song ‘Downtown Wal Gediyan’ was loved widely by her fans. The song has already been watched by close to 4 million people on Youtube alone.

Her previous song ‘Millind Gaba Zindagi Di Paudi’ was watched by over 100 million people. It is still going strong on Youtube.

Jannat was earlier seen in a song with Siddharth Nigam. The song was ‘Zaroori Hai Kya Ishq Mein’ and it has been viewed more than 12 million times since it’s release.